A Pop-Cultural Autopsy of the Black Woman Medical Examiner 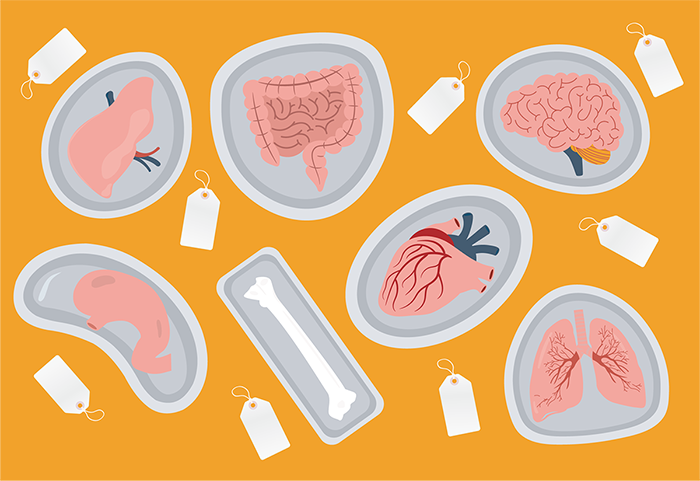 Crime dramas, one of the most enduring television genres, have revolutionized American popular culture with each hit series. But increasingly, programs which once enjoyed cultural immunity have had their widespread popularity dissected. Charged with propagating “copaganda,” crime television has earned scrutiny for its continual use of charismatic yet flawed characters to avoid systemic criticisms of policing. Drawing on the nation’s oldest narrative tropes regarding criminality and heroism, they rehearse an American theater of morality and criminality.

In these dramas, the figure of the medical examiner is often peripheral yet indispensable to the sagas that unfold. Medical examiners do the tedious and thankless work of detailing the dead. MEs on TV are often clad in a crisp white medical coat or scrubs, and are equal parts sarcastic and sardonic, serious and sassy. These characters rely on one-liners and brief dialogue to assert their liveliness, their personalities serving as a contrast to the grotesque and morbid nature of their professions.

The Black female undertaker enters this discourse as one of the more common representations of Black women in crime television. This casting pattern suggests a compelling connection between Black women’s unique and unsavory history of caretaking in the Americas and Western ideas about our relationships and responsibilities to the deceased. Through their vibrancy in the face of often premature death, these fictional Black women model professionalism as a metaphor for the poetics of mortality.

An Interview with Jonathan Ames