An Interview with Matthew Barney 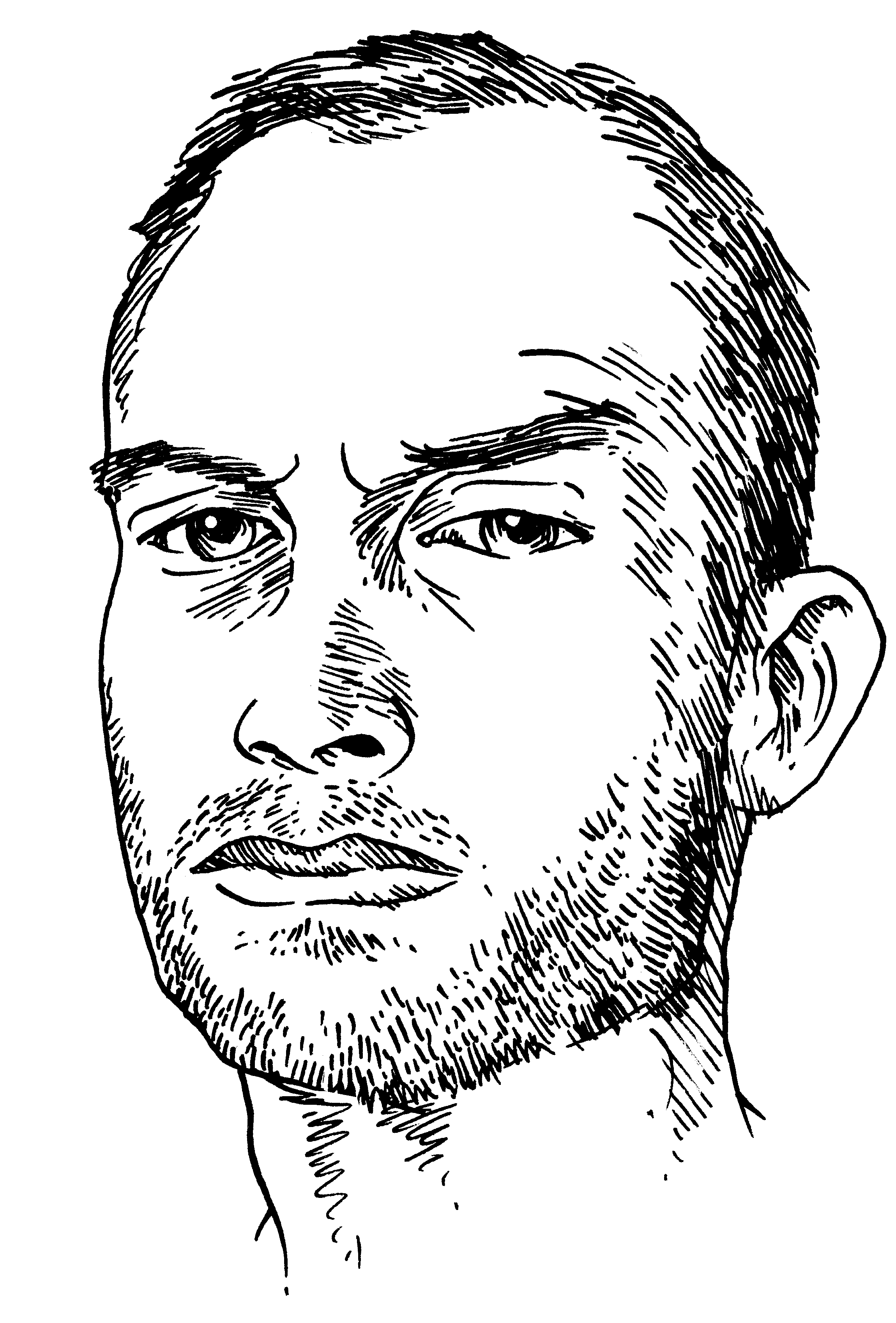 Matthew Barney is a renowned artist who has created some of the most memorable contemporary works of art. His works range from sculptures to videos, performance pieces to drawings and much more.

His art has been exhibited in some of the most renowned galleries around the world and has been the subject of many documentaries. In this exclusive interview, we get to know the man behind the art and discover his motivations, inspirations and views on art.

We get to learn about his influences, his creative process and his vision for the future of art. This is a rare and intimate opportunity to gain an insight into the mind of one of the world’s most exciting contemporary artists.

Question:One of the first questions we wanted to ask was about your influences and inspirations. What are some of the artists and writers that have had an impact on your work?

Answer:I grew up in the 70s and 80s, and I think that was an important moment because that was after minimalism and conceptualism, but before the internet and a lot of other things.

I think it was a moment when artists hadn’t found their voice yet and were looking at a whole range of other kinds of culture and bringing those together. And I think that was really important.

I was very influenced by the Fluxus artists – George Brecht, Yoko Ono, Joseph Beuys – they were all very important to me.

Question:Can you tell us a little bit about your creative process? How does an idea go from being a thought in your head to making its way to a finished project?

Answer:For me, the creative process is very much about bringing things together. Finding what you want to say, trying to find a form for it, and bringing it together with other things.

And through those different things, you try to find a way of saying something. That’s the way I work. The process is much more about bringing things together than it is about me having an idea and then making it.

Vision for the Future

Question:What are some of your hopes and fears for the future of art? What do you feel the art world will look like in 5 or 10 years?

Answer:I have no idea. I think that is one of the things that I really like about being an artist. There are certain things that are relevant to artists that are always going on, but the art world is always changing.

I think that is one of the reasons why I have been able to work as an artist for as long as I have, because it is always new.

Question:Art is supposed to be an escape from reality, but it seems like more and more artists are making political statements with their work. Do you think art and politics go together?

I think that the work will speak for itself. The work will have its own political meaning. I don’t think that an artist needs to state what their work is about.

Art as a Form of Self-Expression

Question:A lot of people have this idea that art is a form of self-expression, but some people say that a piece of art doesn’t come from the artist but from their subconscious. Do you believe that artists can tap into something from within themselves that would be impossible to achieve otherwise?

And I think that those two things are always happening at the same time.

Challenges and Rewards of Being an Artist

Question:Like any profession, the art world has its challenges. What would you say are some of the challenges of being an artist?

And that is a very difficult thing to deal with. Also, the financial challenges of being an artist are not easy and very often there are difficult relations with other people in the art world. The critical reception of your work can be very difficult. It is not an easy profession. It is a difficult profession.

Question:What advice would you give to someone who wants to become an artist? What steps should they take?

Just start making work and keep making work. And put it in a drawer and go back and look at it in a year and think about what you were thinking when you made that work.

Question:We would like to thank you so much for taking the time to speak with us. Is there anything that we didn’t cover that you would like to share with our readers?

An Interview with Julie Hecht

Without You I’m Nothing