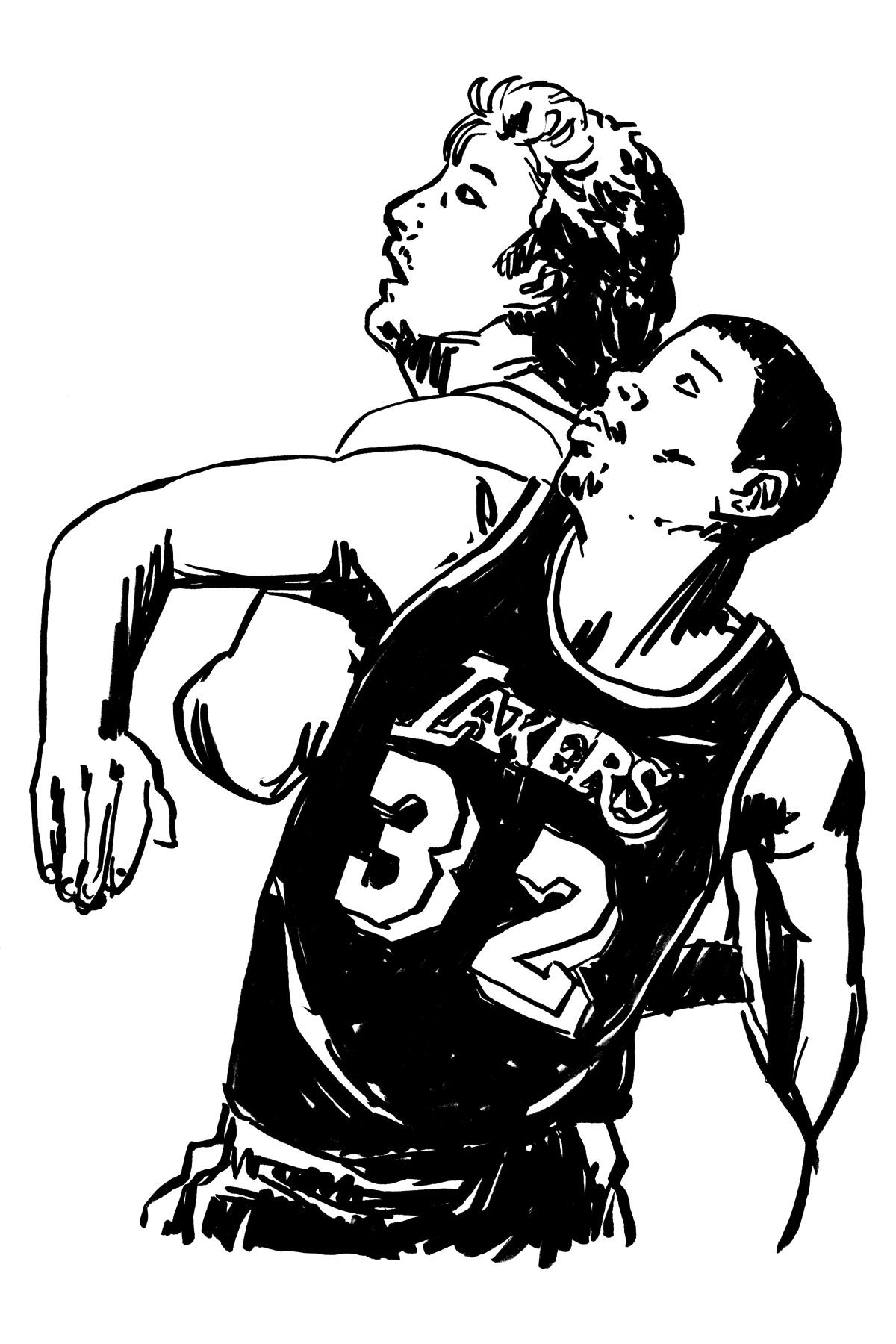 Up and up the mountain, but suddenly a flat spot
exactly the size of the house they would build,
and when they went to dig the foundation, the foundation
appeared, just as the beams for the floor, as they started
to set them in place, revealed they had always been there,

“It was like coming into the room to find your diary
writing itself,” she told the interviewer, who wanted to talk
about her paintings but she kept coming back to the house,
including the sky above the house, how it resembled
her childhood, forgetting how to rain
when it wasn’t raining, remembering blue
just when she needed to be startled most, “Don’t you think

it odd that my life has always had just enough space
for my life,” she asked the man’s recorder
as much as the man, hoping the recorder
would consider the question and get back to her, “Then you moved
to Madrid,” the interviewer was saying, “and started painting
your invisible landscapes,” “I remember the first window

we lifted into place,” she replied, “that the view of the valley
it would hold was already in the glass when we cut the cardboard box
away, we just lined them up, the premonition
with the day,” he had twenty more questions

but crossed them off, “I have always wanted to build a room
around a painting,” he said, “Yes,” she replied, “A painting
hanging in space,” he added, “A painting of a woman
adjusting a wall to suit a painting,” she said, “Like how the universe
began,” he suggested, “Did it begin,” she wondered, “is that
what this is?”

Other People’s Bookmarks: Fellow Wanderers of a Forgotten Republic