Escapes and Trapdoors: Diversions From Life in Poverty 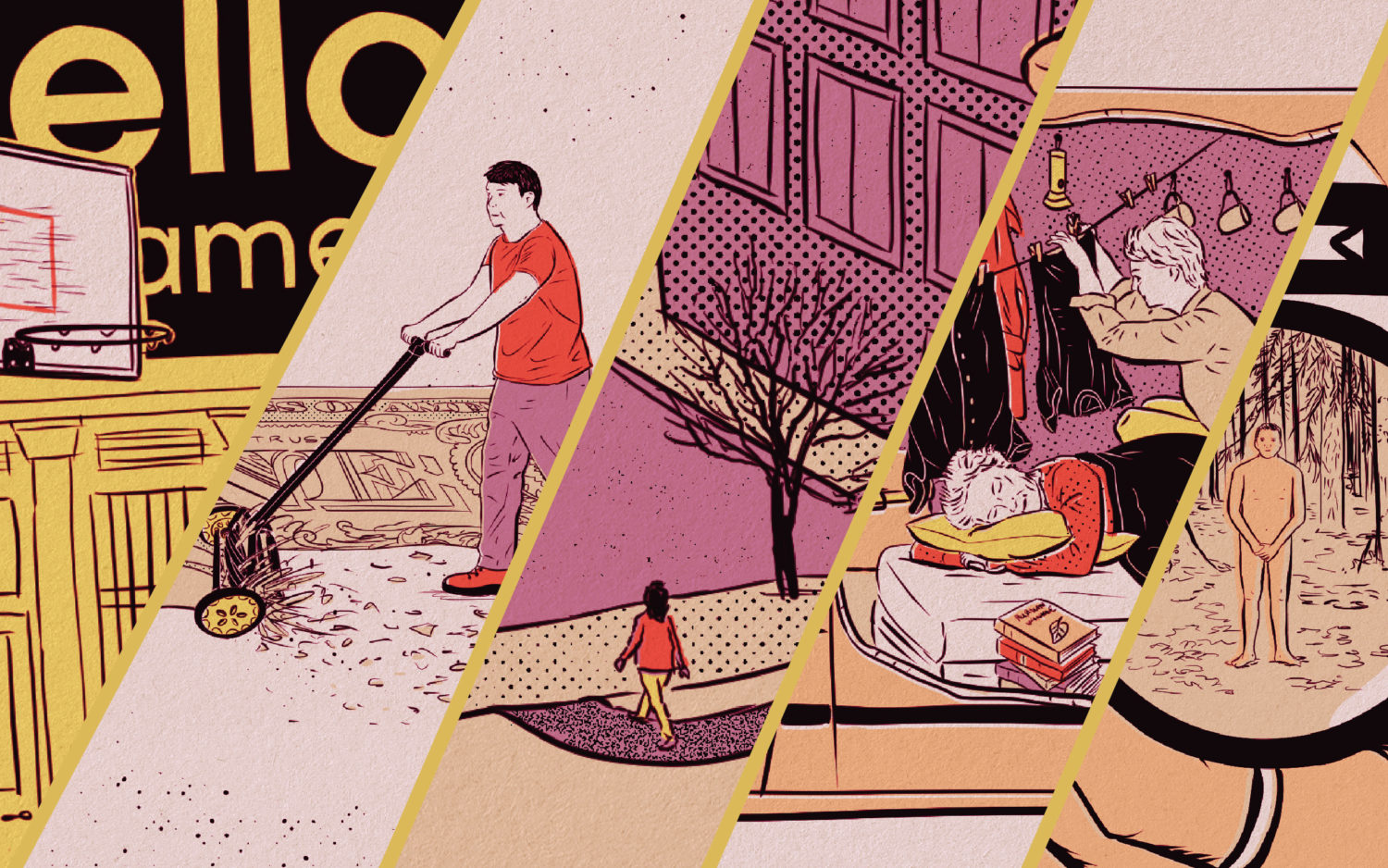 It’s expensive to be poor, as the saying goes.

The extra costs that are regularly heaped on those without easy access to cash can quickly add up: interest charges, overdraft fees, uninsured medical visits, evictions, hours wasted in waiting rooms, and the daily rituals of escape that temporarily relieve the stress. That last expense points to another, invisible penalty of poverty that’s more difficult to tally: its psychic toll. Infrequently imagined outside of simplistic tropes of addiction and mental illness, the existential experience of economic hardship is less often an altered state than an alternate set of codes, routines, and perceptions. In this series we share essays by five writers about navigating the realities and surrealities of life in poverty.

This series was generously supported by the Economic Hardship Reporting Project.
Illustrations throughout by Jarett Sitter.

By Lorelei Lee
By Mitchell S. Jackson
By Joshua Hunt
By LaVonne Ellis
By Dorothy Bendel
0Likes
Leave a Comment

An Interview with Margo Jefferson

An Interview with David Gates