From “Love, an Index” 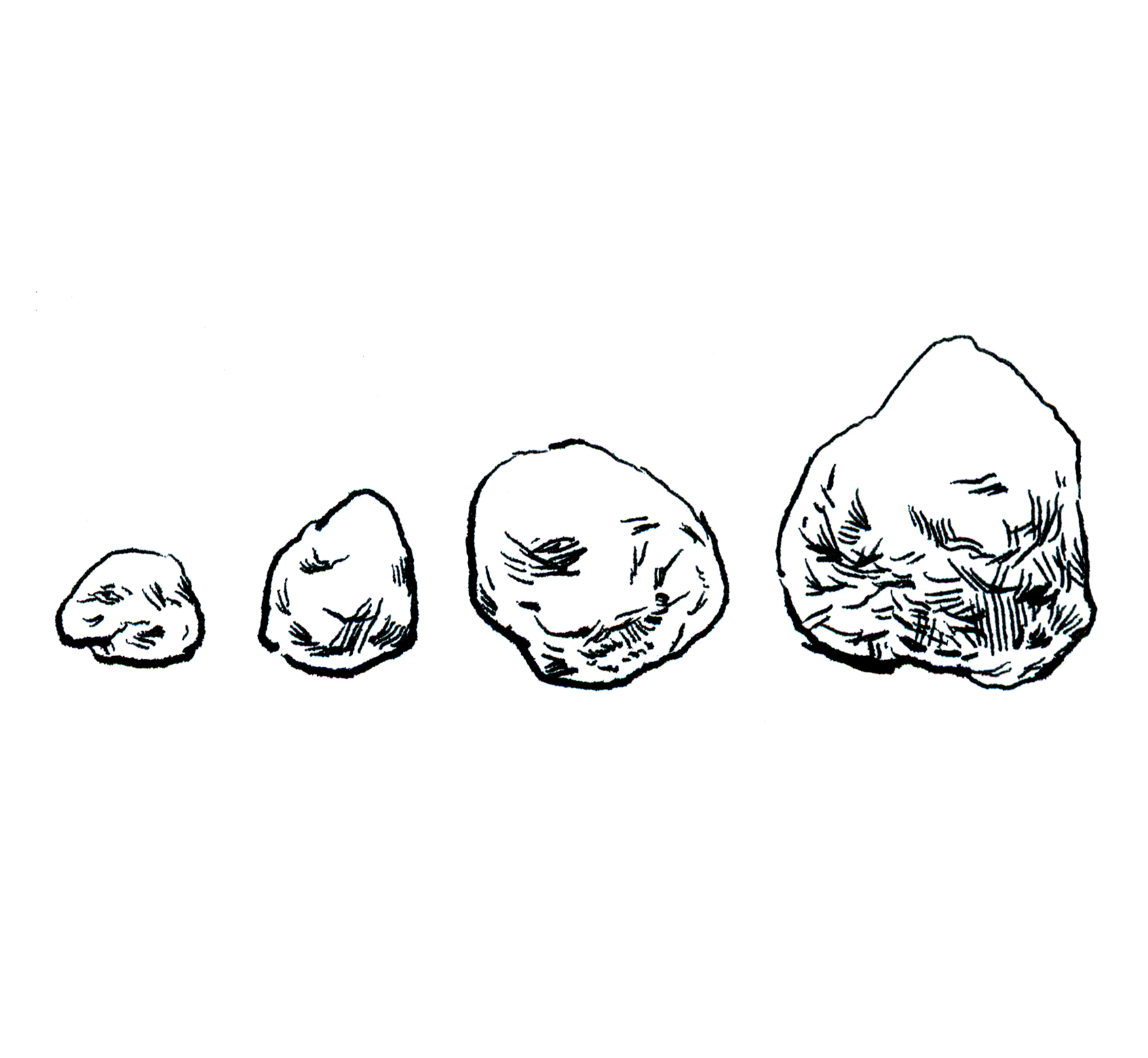 Gloss, a word is not an epitaph but it is not the thing
it signifies, either. Except perhaps: the Word,
which may be why it was there in the beginning
and was God.

Greece, philosophers and athletes, white garments
and tragedy masks. In Delphi there’s a mountain
fringed with red poppies and where we walked
a goat-herder listened to his iPod and to his goats,
their spangled bells.

Guilt, not a feeling but a way
of perceiving the fact that I didn’t
tell you to stay in Yakushima, or go straight
to Okinawa, skip the side trip. If you can’t stop
seeing this way, you become the king
who had to put out his eyes.

Guitar, covered in bumper stickers such as “I Heart
Mormon Pussy” and “Dip Me In Honey &
Throw Me to the Lesbians” and “Jerry Falwell
Can Suck My Tinky-Winky” and on which
you played “Hallelujah” so, so soft and slow.

Tear Gas, it was Labor Day in Colombia. Parades
of people all in yellow. We took the funicular
up to Monserrate, you caught the little boy
trying to pick your pocket. You just teased him.
We walked down the winding path they said
teemed with bandits. No bandits.
On our way to visit the man who sells emeralds
we found ourselves in an alley blocked by riot police.
We turned down another street and I said
What’s that smell? It’s like air freshener—
We have to go, you said. This way. Right now.

Telephone
bill, all those phone calls to Bogotá. I can see
you sitting in the abuelita’s apartment, feet against
the desk, leaning back in your chair and miles
away me, on my side across a made bed,
telephone pressed between pillow and ear, listening
to you talk about the performance artist
who spent all day handing out leaflets downtown.
It took me seven months to pay it off.
mobile, for so long you refused to have one. It had been,
you said, the downfall of your first marriage. But
I had to have one, you insisted. It wasn’t safe for me
to go without. This meant you could always
find me, but not the other way around.

Torrey, Utah, near Capitol Reef. We went to see the petroglyphs,
pioneer graffiti in the slot canyons. In summer
we picked enormous cherries in the public orchards
sizzling with bees. There were always smashed apricots
in the sun-smelling dirt. Plastic bags crackling with fruit.
We stopped at Café Diablo for crispy duck,
salad slippery with wild mushrooms. I miss that,
my love. I miss you.
Tranquility, another thing you gave me that I didn’t have before
and I am losing it again.

Widow (see also: Partner), a woman whose husband has died.
So not me. But many of the obelisks
in the Provincetown cemetery commemorate
captains and whalers lost at sea and their widows.
In this sense, I am like those women.

Word, I love certain words, like “radio” and “diaphanous”
and “smudge.” Others I cannot abide, “nugget,”
for example, and “oil.” This has to do with their sound,
various ways they have of meaning, and what they look like
on the page. I appreciate words that are difficult
to rhyme, but it is not a factor in this consideration.
Words form no identity with their objects, and I don’t care
because they still elbow their way in and swell.

Write, a grocery list, perhaps, or a name and telephone number
on the title page of a book or corner of a beermat. Write
emails requesting voter registration forms, write out
prescriptions. Write your name on a marriage license
or a birth certificate or bond. Write a love letter.
Write a novel about a man who is just so different
from his father, or a play about a man who drinks.
Write a poem about a man who looks at things and is
made better by them, or who looks at things
that make him sad. Write a statement of purpose.
Here is my statement of purpose: Yes, you.