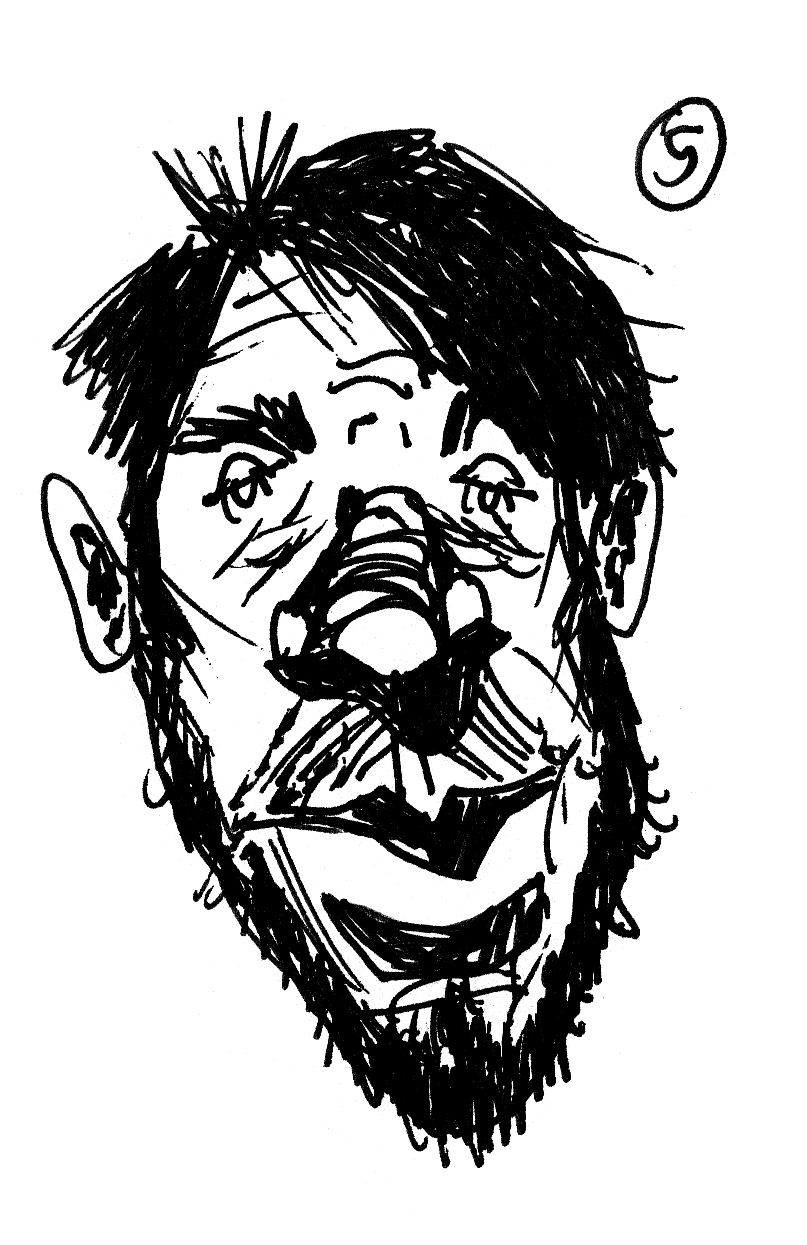 They lie like stones and dare not shift. Even asleep, everyone hears in prison.
Dwayne Betts deserves more than this dry ink for his teenage years in prison.

In the film we keep watching, Nina takes Darius to a steppers ball.
Lovers hustle, slide, dip as if one of them has no brother in prison.

His whole family made a barricade of their bodies at the door to room 403.
He died without the man he wanted. What use is love at home or in prison?

We saw police pull sharks out of the water just to watch them not breathe.
A brother meets members of his family as he passes the mirrors in prison.

Sundays, I washed and dried her clothes after he threw them into the yard.
In the novel I love, Brownfield kills his wife, only gets seven years in prison.

I don’t want to point my own sinful finger, so let’s use your clean one instead.
Some bright citizen reading this never considered a son’s short hair in prison.

In our house lived three men with one name, and all three fought or ran.
I left Nelson Demery III for Jericho Brown, a name I earned in prison.