I think of her sometimes now, sometimes 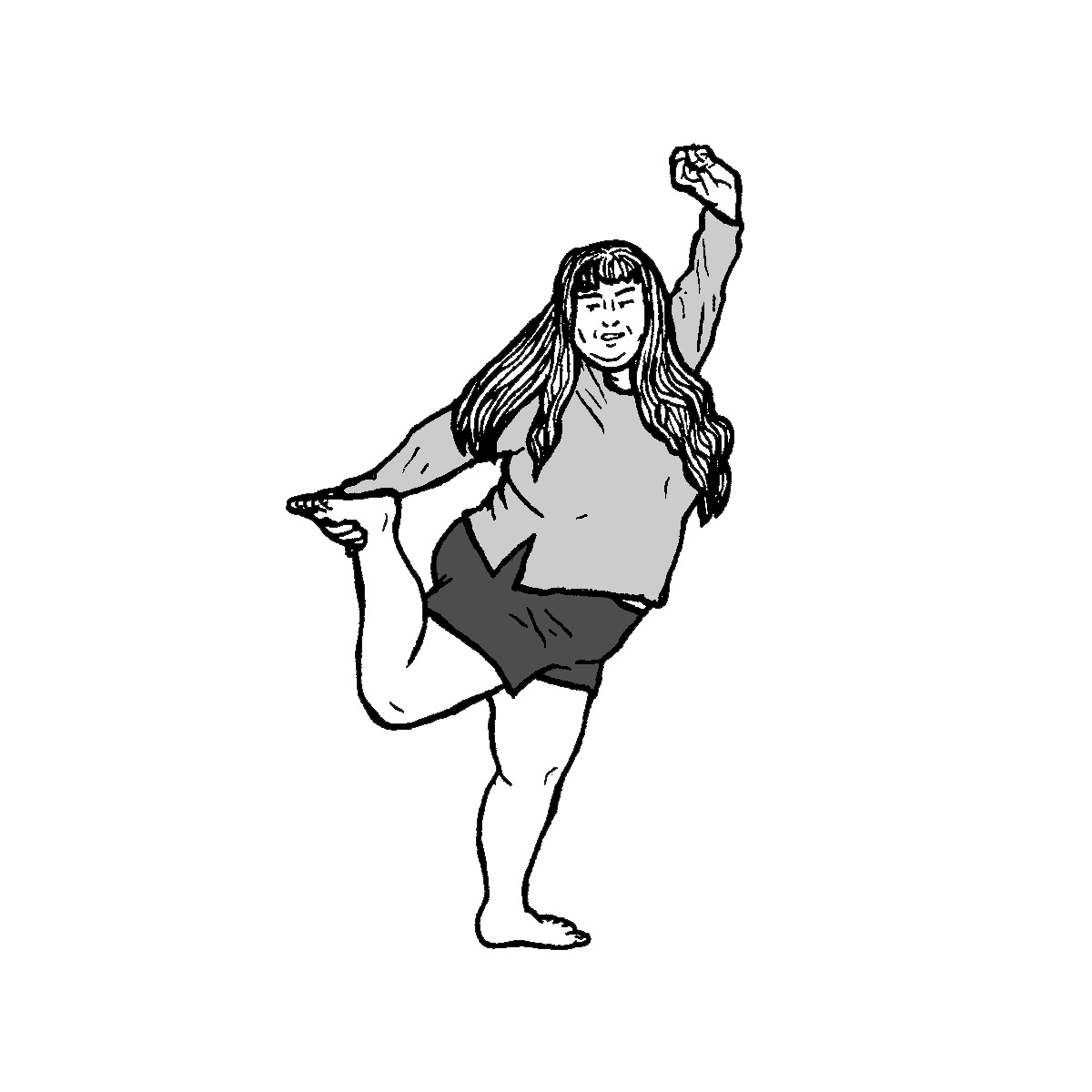 and the blank hole of light sitting outside its city

clumps of my hair, as I write this, cinder and shift

over lawn. What we never asked then, is which ease

rested in her absurd whiteness, the nervosa visible

through black blinds and inner screens, the neighborhood

vicarious through her thorough delirium, empathic

wards of the cliff that ends the stage she drops

and deepens. In winter, the brats in waiting rooms.

In summer, the back and cloak chatter ghosting

the threat of snatched children or other general

grip for which she (polar) stretched taut. Hallways

hover beyond those bolted rooms. So the shock isn’t

your medicines, keep out the priests and children, grown.

The shutting when dark gets in and snakes announce

its water breaking, its midnight, its slippery canal.

I am shoveling the children out, in person smacking

that take the animated stairs. It’s magic, what

comes in the dark, on both knees, with many

with less bits for the mouth, with less antagonism

for how fat the fat stays, even given

the daughter out. Maybe my skull is too crowded

and the holes are pickaxe stars, and the man who

is supposed to be, holes in his arms and all,

water, and it has no opening through which I can

come out, which, leaking after the birth, thickens

to an infected cake. Dawn, a murmuration

flies together, even all alone who am I

to say I’m good enough to feed it soup?

Dear Sir: Responses to an Ad Placed by a Nineteenth Century Murderer

A Review of: A Family Daughter by Maile Meloy