La Zona Fantasma: Back to the Drawing Board 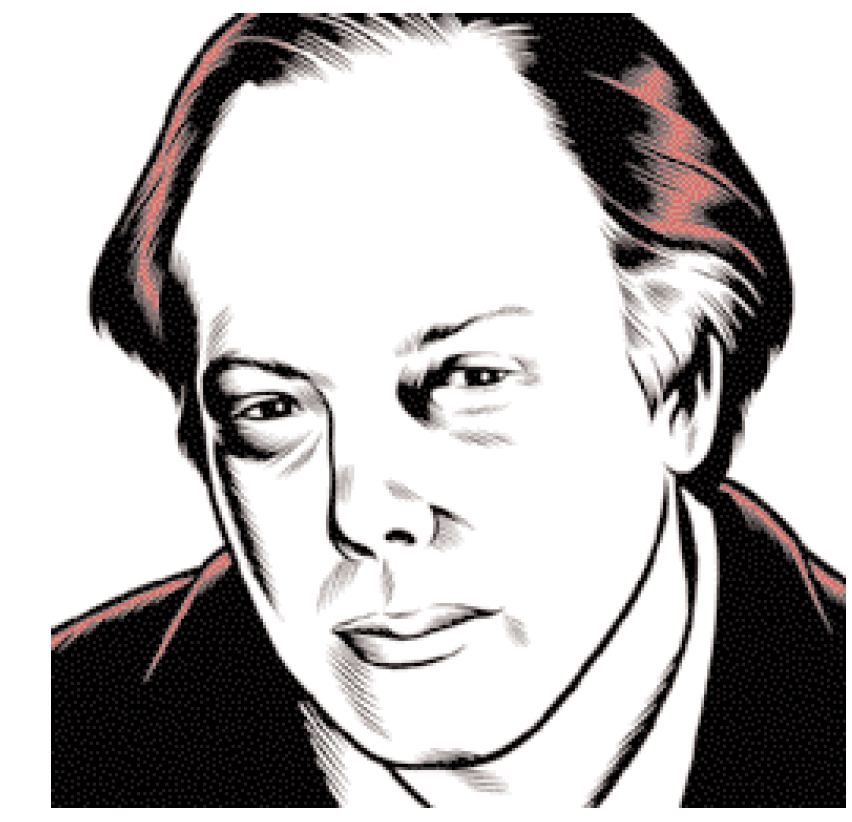 Twenty years ago, while teaching a series of seminars in oral Spanish at Oxford University, I asked my students to perform the following exercise: after reading a newspaper article out loud to them in Spanish, I asked them to write a summary, in English, of what they had just heard. The purpose was to gauge their comprehension of a text in the language they were in the process of learning. Nowadays, however, it seems that all across Europe—and most especially in Spain—an extremely high percentage of secondary school students are having a difficult time comprehending short texts written in their own—not a foreign—language. If this is in fact true, we should not be too surprised if we start to observe a variety of other phenomena that demonstrate our rapid regression to the most primitive of mentalities.

Several years ago, a time when our world was already beginning to be dominated by the language of images, I began to notice how people around me, more and more, seemed to wildly misinterpret the syntax of the cinematographic narrative—the same syntax that, more than a century ago, the very earliest moviegoers had taken some time to get used to. Many of us know, for example, that early movie spectators grew frightened when they saw a train on the big screen advance toward them, thinking that the train might burst through the screen and run them over. They were equally befuddled when, very suddenly, the image of the train was replaced by that of a station or a landscape. In this sense, their reactions were echoed somewhat by the simpleminded peasant in Les Carabiniers, an early Godard film: Mesmerized by the movie screen that shows a nude woman taking her bath, the man stands up on tiptoe and actually tries to climb into the screen, thinking that, as in real life, a higher vantage point might enable him to get a better view of the woman’s body, which is blocked by the bathtub. And all of us know what it is like to go to the movies and end up next to an old woman who speaks out loud to the characters in the film, warning them of the mistakes they are about to make, or the dangers that lie in wait for them. “Don’t go in there, Peck, it’s a trap!” I once heard an old woman scream out to Gregory Peck while watching The Gunfighter or some other movie featuring the great American actor. And I still remember the horrified reaction of the author and devoted film aficionado Guillermo Cabrera Infante, as he watched a certain Spanish novelist do the same thing during the projection of a movie—shouting things like “Don’t believe what she says, she’s cheating on you!” at the characters onscreen. After observing this, Cabrera Infante came to the conclusion that a woman of such impossibly rudimentary reactions could never be capable of writing anything worth reading. But these are isolated incidents, naturally.

For some time now, I have noticed that certain people—young people, in general—have latched on to a little trend, or game, of catching continuity mistakes in the movies. You know what I mean—in one shot a beer mug is shown half-full and in the next shot it is filled to overflowing, to offer one very obvious example. Yet they demonstrate only their failure to understand the ellipsis when they foolishly, like first-time moviegoers, criticize the fact that in one shot they see an actor entering a hotel wearing a jacket and tie, while in the following shot the actor appears in his hotel room in shirtsleeves and without the tie. And they do this ad nauseum.

Perhaps given these previous symptoms, we should not be so surprised to observe, among the many people out there who are perhaps not terribly enlightened but not completely uncouth, another tendency that I find odd and extremely disturbing: Nowadays, many people seem utterly incapable of distinguishing between fiction and historical reality. In recent times, given the opportunistic proliferation of novels that weave the most nonsensical tales around the lives of historical characters such as Leonardo, Vermeer, or Juana the Mad of Castile, I have met more and more people—young people, in general—who claim to read these books because they “learn a little something, too,” which means they actually believe the ridiculous yarns that the majority of these fiction writers weave for their benefit. These readers, so utterly convinced that all these fantasies and fables are nothing short of historical documents, believe them as readily as they would any nonfiction book. Or perhaps they simply fail to understand the meaning of fiction and regard the novel as simply a series of facts presented in a more appealing package.

I have never before witnessed anything like this; since time immemorial, people have been able to distinguish between fact and fiction. For centuries, we have been able to read historical novels with a certain suspension of disbelief. We have watched Charlton Heston in El Cid or Kirk Douglas as Van Gogh in Lust for Life, and assumed that these films were based on some degree of historical fact, but we always knew that, since they were movies, nothing in them could really be considered factual unless we corroborated them through other, more serious and credible sources. Nowadays, however, the confusion is absolute and rampant among the people who suffer from this problem, and their numbers seem only to be growing. The people who read The Da Vinci Code and its thousands of knockoffs believing that they actually “learn a little something, too” are nothing but the most alarmingly primitive kinds of people—as primitive as those early moviegoers who bolted out of movie theaters thinking that the stampede of buffalo would break through the silver screen and trample them. More than ever, people need to get their ABCs straight—that is, the difference between fiction and fact. But who would have thought we would have to go over these things again, at this stage in the game?

Translated from the Spanish by Kristina Cordero