Nutrition is a Force Multiplier: The Poison Berry 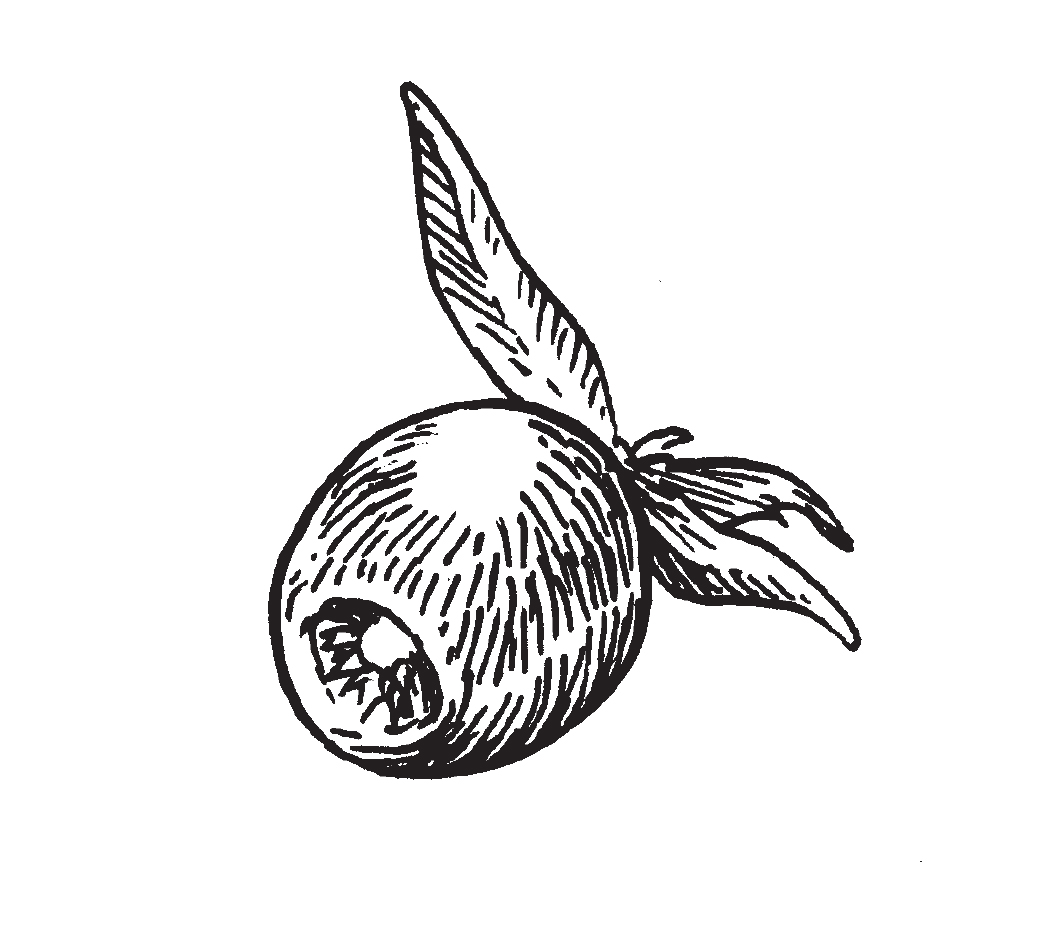 The first time I saw combat I was seven. It was a sunny day in Northfield, New Jersey. The Vietnam War was ending. At the time, I wanted to be a spy.

I was hiding in the hedge that separated our yard from the Zaberers’, owners of Zaberers’ restaurant. A billboard on a traffic circle in the nearby town of Margate advertised ZABERERS—JUST MINUTES AWAY! Yet eighty miles distant, on the edge of Deptford, another billboard said, YOU’RE JUST MINUTES AWAY FROM BEING ZABERIZED! Billboards throughout South Jersey repeated the promise, until the very fabric of space-time was called into question. In twenty years, I only saw Zaberers’ restaurant a handful of times.

One of those sightings occurred just hours before I’d hidden myself in the hedge. My dad and I were on our way to Radio Shack after the death of his homemade stereo. We were stopped at a red light. There, on the right, was Zaberers’.

And there were dwarves inside Zaberers’. I knew this from my friend Arturo, who had a clip-on tie in his sock drawer specifically for his weekly dinners there. From Arturo I also learned that Zaberers’ sheltered a devilfish in deep-sea tank, a two-headed calf in suspended animation, and the beating heart of a Sasquatch.

Naturally, I wanted to eat at Zaberers’, but it was not that easy. There was bad blood between us after their shepherd had torn up our cat.

The attack happened in our backyard. I remember my mom screaming. I remember looking out a window to see the cat stretched out, half in the shepherd’s jaws, half clawed to an oak. I watched as my dad ran out back with an aluminum bat, and thumped on the dog.

The shepherd released the cat and ran away. The cat ran upstairs and collapsed onto my dad’s pillow to die. There it licked its saucy wounds in wide-eyed panic, and breathed out of its open mouth. Three days later the cat hopped off the bed to live another decade. Meanwhile, the police ordered the Zaberers to chain up their dog.

They chained the shepherd through holes in the cinder blocks that vented the foundation of their house. In the space beyond the hedge that separated our yards, the chained dog would pace and whimper. Had it been there while I was spying I could have stroked its quilllike fur.

Because the dog was built like an inclined plane, it could pull cinder blocks from the foundation, which it often did, dragging the cinder block on its chain down the streets of our neighborhood. On the resulting compromised foundation stood the Zaberers’ three-story home, painted in oxblood. Inside were Ed Zaberer, his Armenian wife, their tuxedoed butler, and their twin sons, one of whom was dead.

Marty, the living twin, was a junior at Valley Forge Military Academy who came home on weekends.

As I spied on the Zaberers’ house, Grandma hung wash between two oaks. Meanwhile, Dad had replaced the stereo needle, and was testing the amp. Occasional blasts of feedback revealed waves in everything around me, including the little red berries in the hedge.

I plucked one of those berries and rolled it between my thumb and forefinger.

I looked at Grandma then back at the Zaberers’ house. I watched something poke out a high corner window. Then, pow!

Grandma ejected the laundry basket skyward, where it flipped and spilled clothes on the ground. Then she ran, like a duck with arms, toward the back door.

Pow!—another shot splashed sand at her slipper. She hiked herself up the steps, opened the storm door, and crack!—the glass spiderwebbed. Grandma ran inside, shouting, “They shot me!”

Dad got the bat and came flying out the back door.

On the other side of the hedge where the shepard paced, where clouds of its dark fur gathered, my dad threw his shoulder against the only door. He wore a beard like G. I. Joe’s, which meant he could do anything, but the door didn’t budge.After pacing a few laps, Dad faced our house and made a megaphone of his hands.

“Call the police!” he yelled to my mom.

“I will!” Mom yelled from the kitchen window.

As Dad went around the side of the house I stayed in the hedge. I heard him try all the windows. I heard him shoulder the front door. Finally, he took a position in the street, and yelled to me.

“Roland, watch the back!”

Just then Marty Zaberer came out of the hole in the foundation created by his dog, and slipped through the hedge.

Weekdays Marty ran the Valley Forge obstacle course, a habit that granted him supernatural agility, which meant that if I were to catch him, I’d need special powers from somewhere fast. So I ate the poison berry.

The berry’s skin was bitter, its yolk slippery. Whatever was inside its little black seed numbed my whole tongue.

Energized by the berry I chased after Marty, who vaulted the chain-link fence at the other end of our yard. I reached that fence in time to watch him bellycrawl under a line of hydrangeas, then disappear.

When the cops showed up they searched for evidence. I was able to point them in the direction of Marty’s escape, a trail that immediately went cold. Judging from the welt on my grandma’s arm, the cops thought Marty had shot her with BBs, which, they regretted, were impossible to find.

Though it didn’t help much in running Marty down, one side effect of the poison berry was I could see the BBs. A cop followed me around the backyard as I picked them out of the sand, one by one, in the order they were fired. Before turning the BBs over as evidence I held each one between my thumb and forefinger and stared at my world reflected in brass.

Mom put me to bed early that night. “It’s been an exciting day,” she said, and she kissed my forehead.

As I lay in bed, all that remained of the poison berry was an itch at the tip of my tongue. Still, I talked myself into believing I could see the future.

So when the doorbell rang I knew it was Marty, come to apologize. I knew his Armenian mother was behind him with a bowl of goulash. I knew Ed was there too, bearing gift certificates. But no, it was Arturo.

Then I remembered it was Saturday night, when Arturo’s dad left the power on in his van so we could make our report to headquarters over the CB radio. Truckers on the parkway sometimes answered us with “Ten-four,” or “Go on home, son, it’s late.” Which is what my mom said to Arturo.

I listened through my open window as Arturo skipped home. My mom waited until he shut his gate behind him, then she let go of our front door, and its pneumatic arm hissed shut. Afterward all was quiet, except for the sound of the shepherd dragging its cinder block down the street.

The Devil in Massachusetts

A Conversation with Maureen Howard