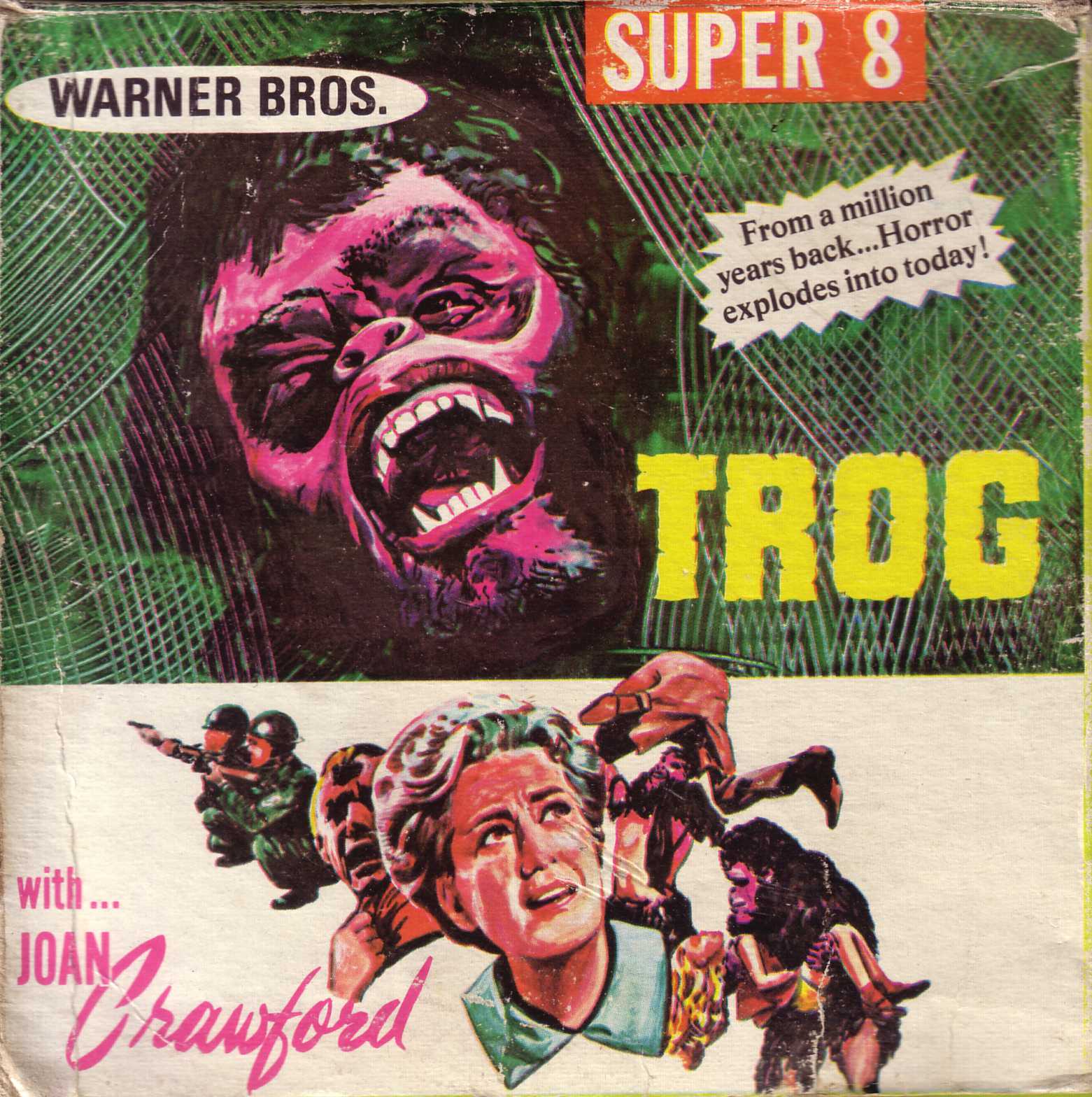 Vhs, 30, dies of loneliness. The headline was for an obituary run by Variety in November 2006, one of many nods to the format as it entered its twilight. Critics waxed nostalgic, weighed in on the aesthetics of analog video, debunked the myth that “everything is available on DVD.” But never mentioned in these considerations—indeed, barely remembered at all—was the previous chapter in the history of home viewing: the digest film. Among cinema’s most compellingly illegitimate objects, and once widely available in department stores, camera shops, and mail-order catalogs, digests were heavily edited versions of feature films. Bumped down from 35 mm to 8 mm, they were often cut to around seven to ten minutes so as to fit on a single reel, even stripped of color and sound. The first such reductions were repurposed westerns released by Castle Films in 1947, and the practice continued through the early 1980s (titles like Marketing Film International’s seventeen-minute Raiders of the Lost Ark would be the last of their kind). Unwieldy visions of their parent material, digest films were always ridiculous, and sometimes sublime. Below, a sampling.

Hitchcock’s film is a notable case, one in which both the original and the digest are distinguished by what isn’t there. In the original, tension is artfully built by the lack of a traditional score, an eerie quiet that is punctuated by the unmotivated, inexplicable attacks of the film’s ubiquitous villains. In the butchered syntax of the digest, we begin immediately with Tippi Hedren driving up to the Bodega Bay schoolhouse. Here, it is exposition that is jettisoned, and in mere moments the scene is overwhelmed by screaming children and terror from above, followed in short order by two additional sequences of avian aggression. The structure is breathless: all exclamation, no ellipses. Sadism is distilled, however sloppily, and the abridgement becomes a fixed idea made real, a haunting, flawed half memory of a film manifested in permanent form.

The Godfather from Hong Kong

In her essay on Walter Benjamin, discussing his love for things diminutive, Susan Sontag wrote, “To miniaturize means to make useless. For what is so grotesquely reduced is, in a sense, liberated from its ­meaning—its tininess being the outstanding thing about it. It is both a whole (that is, complete) and a fragment (so tiny, the wrong scale). It becomes an object of disinterested contemplation or reverie.” Likewise, digest films are set free, for with narrative all but evacuated, a different sort of looking becomes not only possible but inevitable. Yet these films are not like other trinkets. They are doubly wrong, doubly fragments, deforming scale—images are quartered and cleaved from 35 mm, the gauge of Hollywood, to 8 mm, the gauge of the home—as well as content and form. To miniaturize in this instance is not to make precious but rather to vulgarize thoroughly. Genres such as Japanese monster movies (kaiju) and kung-fu pictures (like The Godfather from Hong Kong) were among the most completely deranged, often undergoing repeated acts of translation and retranslation, first dubbed and recut for theatrical release in stateside grindhouses, then further abstracted by their shift to the digest. Martial-arts films become hysterical ballets, studies in the radical dilation and contraction of film time; a flying kick is luxuriated upon in slow motion while the montage, unrelenting, blisters forth.

Digest films were often ­necessarily silent. Regular 8 mm lacked a sound strip, and audio recording on narrow-gauge film wouldn’t become possible until the advent of Super 8 sound in the mid-seventies. Many digests, including The Incredible Shrinking Man, were accompanied by nothing more than the whir of the projector and the ambient noise of a living room. Said another way, these one-reelers put Hollywood on mute—no small feat—and a different kind of relationship to popular cinema came into view. For the first time, these movies were something not simply to watch but to possess, tangibly, and their brevity suggested repeat, even ritualistic viewing, not of films or atomic-age allegories but of gestures, of faces, of the occasional evocative subtitle, awkwardly superimposed in speech’s stead (“Let’s get out of this place… and go where they can’t find us”). Two young lovers, and one of them is ­disappearing: this scenario ­unfurls, fittingly, on a spaghetti-thin stock, literally the smallest that film would ever be.

What can digest films teach us about stars? Quite a bit, as they are often the one constant when everything else has fallen away. Coincidentally, this would be the organizing principle for the mother of all found-footage films, Joseph Cornell’s Rose Hobart (1936). A kind of avant-garde proto-digest, Cornell’s work is an intervention into B-movie East of Borneo (1931), imagined through its reediting as a lyrical, oneiric episode newly oriented around the film’s titular lead. To this end, the Super 8 version of Trog could be rebranded Joan Crawford. Her turn in Francis’s caveman schlockfest as an anthropologist studying the eponymous missing link would be her final role. It’s the stuff of camp, to be sure, but also surprising, unintended pathos, a portrait of celebrity’s devolution. Crawford started her career in pre-talkie 1925, and one is reminded watching this digest that she always possessed the somatic vocabulary of a silent-era actor, with her slowly widening eyes, the carefully calibrated thrust forward of her lower jaw. In the contents of a little cardboard box, then, is an ouroboric loop, a doubling-back through time, a return to Crawford’s origins at the tail end of her life as a star. While the lurid promise of its cover art certainly delivers—“From a million years back… Horror explodes into today!”—the most apt pull-quote would be a borrowed one, from Gloria Swanson in Sunset Boulevard: “I am big. It’s the pictures that got small.”