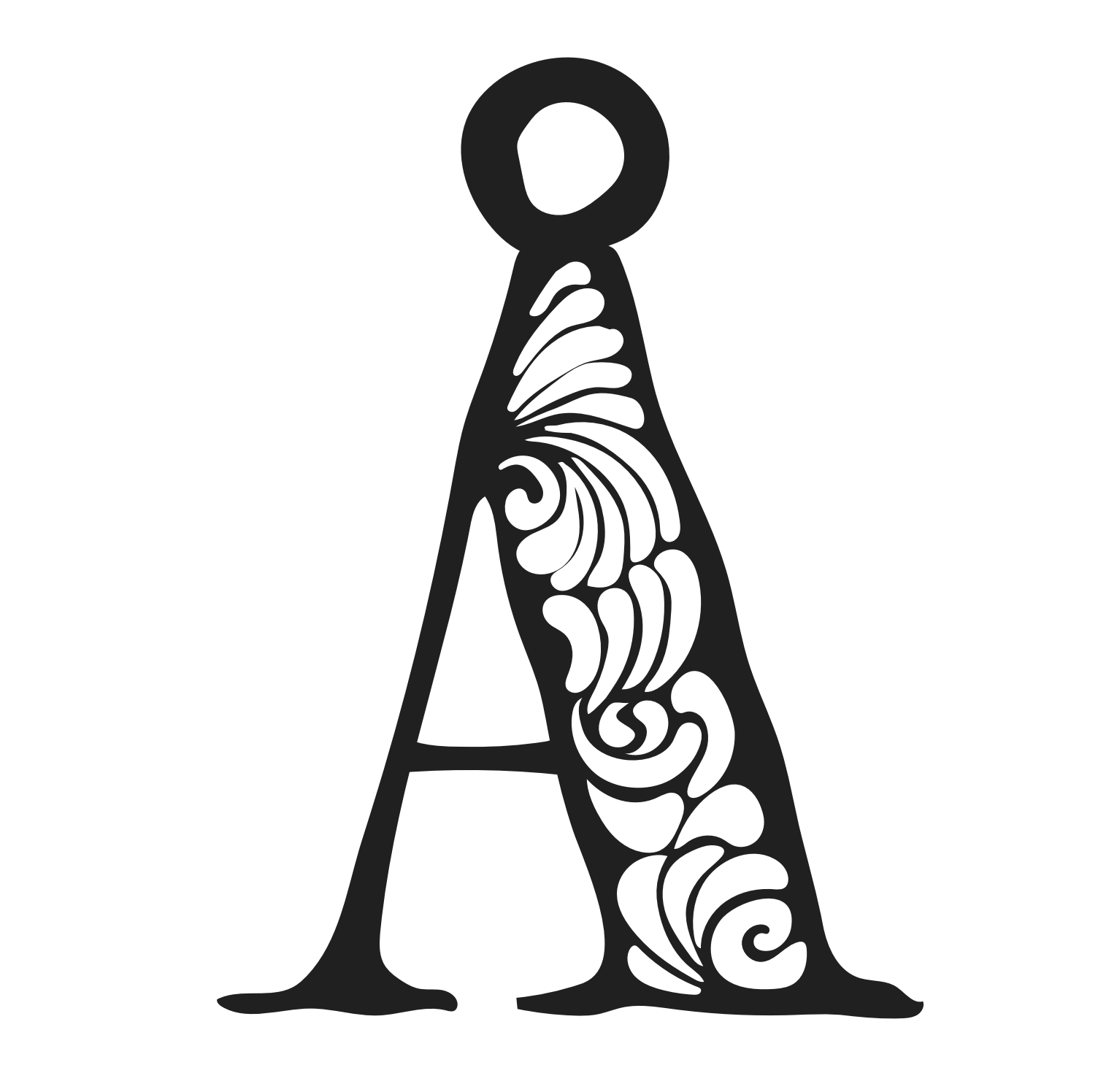 Let me describe the sound of an å. It is the first vowel sound in the English word hope. To a Norwegian, this would sound like håop, which is meaningless.

Norwegians are very fond of vowels. A friend recently told me that unlike the Danish, who pause between phrases and bring silence into speech, we Norwegians constantly make sounds by inserting long vowels while we think about what to say next. Å is one of the common vowels to land on, an extended and deep ååååååååååå, below our singing register, way down in the lowest of our four voice registers, the pulse register, as if we were clearing our throats in slow motion. In music we would call this a “vocal fry,” but in colloquial Norwegian we don’t call it anything at all. Even mentioning it might bring up the uncomfortable fact that it is an act of pleasure, pushing air slowly and bubbly through the throat, feeling the sound of our own insides reverberating and vibrating.

Instead, we focus only on the words we express—long vowel sounds are understood simply as holes in our conversations. We are not a singing people savoring a common, mystical, droning language, but a people “of few words,” as is often noted by visitors. Conveniently, the letter å is also a word, meaning “to,” as in “to” live or “to” begin, and the sound å is used to express the word and. Å is the end, but also a sign that we have not reached the end—we are simply always in the middle of something.

I’ve often needed to get away from å. I may be a Norwegian, but I’ve never been very comfortable with this fact, or with the feeling of the Norwegian language in my mouth—it’s full of pauses that we fill with these interminable vowels, as though we don’t really want to speak to one another. You could say it’s Norwegian anxiety, expressed in a song we refuse to call a song, or a ritual, or anything but silence, but really it’s the sound of the beyond, a letter outside most other alphabets, an unconscious drone to confirm that we are still alive.

And yet I am compelled to run away, to travel mouthfirst into the rest of the world. I’m running even now, in this clumsy secondhand English. Some years ago, when my computer broke during a stay in New York, I decided to buy a new, American one instead of waiting until I got back to Oslo. I had suspected that a computer would be cheaper in the US, but perhaps what I really wanted was to get rid of those extra letters on the keyboard. When I turned on my new computer for the first time, in a café in Chinatown, I felt my body tickle, as if I were awakening from a surgery during which my Norwegian limbs had been miraculously removed. My own face, reflected in the screen, appeared strange and opaque, like it was no longer from anywhere.

Lately, these ghost letters have begun to haunt me. They float (flåot) around in my head as loose sounds, sounds without associated letters. I began looking for them by pressing and holding different keys on the keyboard, searching for shortcuts to the letters, as though I were a digital witch combining ingredients in a technological cauldron, conjuring a spirit world. The Norwegian word for “spirit” is ånd. The Norwegian word for my “hand,” creating the different shortcut combinations, is hånd. Is this similarity coincidental? An ånd must come from a different place than a spirit. It comes from that transcendental sound, one that’s beyond the end of the alphabet.

A lonely å appears now on my screen in Word. On my American computer, the program places a red, wavy line underneath it—it’s already a mistake, even as a single letter. Norwegians often utter a single, short å! sound when we make a mistake, or are surprised, or stunned, just like the English-speaking population would say Oh! (åo) or Uh-oh (å-åo). Å: an error, in two languages.

And here I am, thinking again of that Chinatown café, alone with my pitiful å, the last letter in an alphabet no one around me can follow, my computer’s invisible tail, slipped off the edge of the keyboard, out of civilization, the sound that has been silenced, a genetic speech impediment. We remain here, å and I, staring at each other, and I blink and feel å growing slowly, almost imperceptibly larger, increasing in font size as if by magic. Overwhelming the entire screen, it grows closer, as one of the three harbingers of the apocalypse: æ, ø, å.

An Interview with Kenneth Goldsmith