Two Jokes Walk Into a Bar 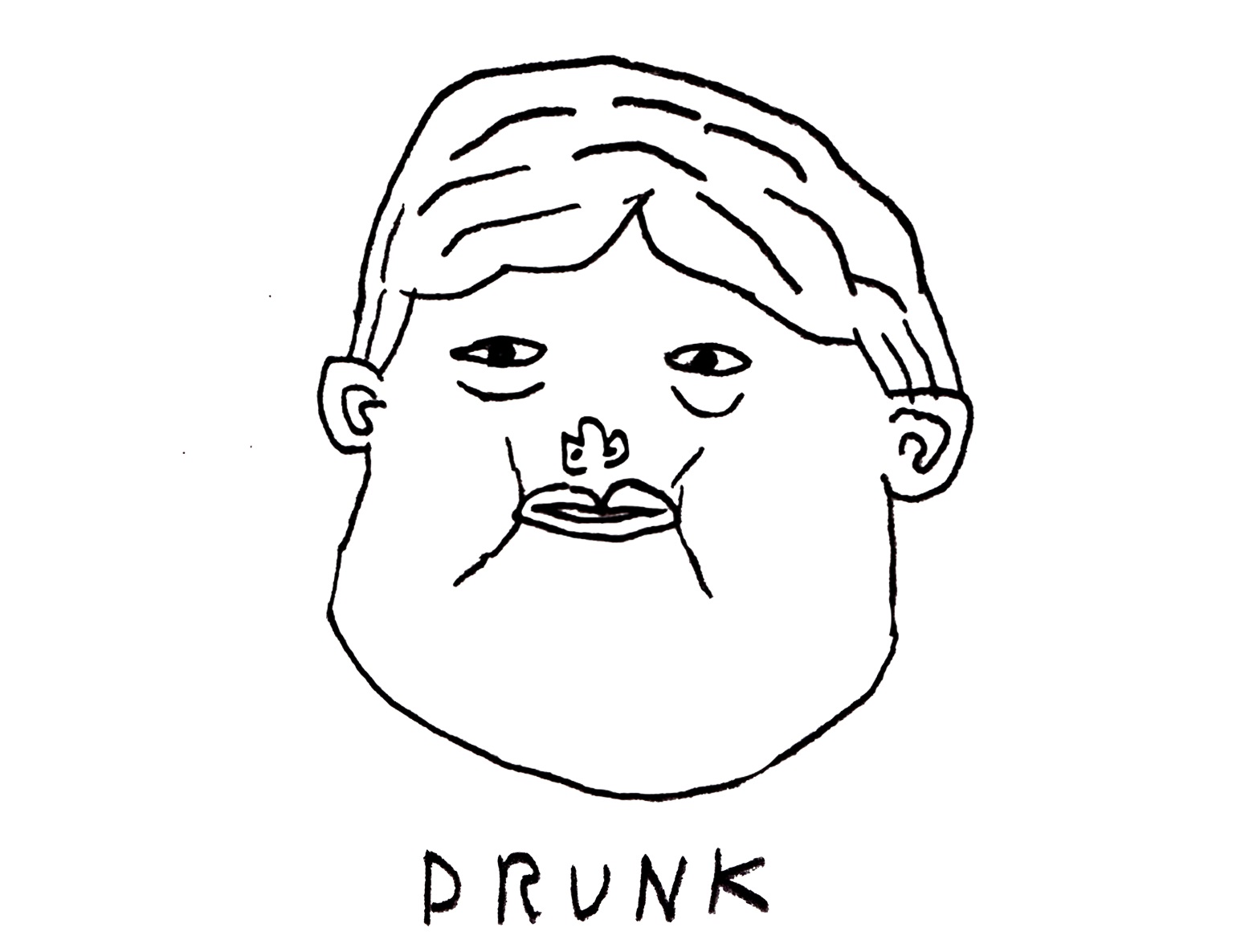 Two jokes walk into a bar. The bartender says he’ll be back in three shakes of a lamb’s tail and
disappears in broad daylight out the front door. The jokes hold hands and wait for the bartender
to return. A third joke walks in. He clears his throat, and off the top of his head he begins: “A
little Madness in the Spring / Is wholesome even for the King, / But God be with the Clown—/
Who ponders this tremendous scene—.” “Emily Dickinson,” says the first joke. “Nicely done.”
The third joke is genuinely impressed. It is rare a joke so quickly gets it. All three jokes hold
hands and wait for the bartender to return. The second joke’s father is dying, but he doesn’t
want to talk about it. Instead he thinks about the bartender who will be back once the lamb’s
tail shakes three times. Why is it “shake” of a lamb’s tail, and not “wag”? “Wag” suggests the lamb
is happy and free, while “shake” sounds like “shank,” which brings to the table the lamb’s dumb
truth: It will eventually be eaten. The jokes hold hands and wait for the bartender to return.
The bartender’s name is Bob. Bob Oranges. He’s a friendly if slightly boring guy who will never
return, and somewhere deep inside, the jokes know this already. From far off there is the faintest
sound of children playing. It is noon and the jokes are in a bar. “If we were the Fates,” poses the
second joke, “which one of us do you think would hold the scissors?” Jokes one and three laugh
nervously because this is clearly a rhetorical question. There is no way a joke would parade
as a Fate. Most jokes would sooner drown themselves. The jokes warn the second joke not to
even joke about this. But the second joke is angry. His father is dying. The first joke exchanges
a worried look with the third. “Did I tell you about the dream I had last night?” The first joke is
trying to lighten the mood. “Franz Kafka was walking up and down this beach. It looked a lot
like the one I used to go to as a kid. You know, where I’d build sandcastles and stuff.” He pauses,
smirks. “So in this dream I walk towards Kafka, and as I approach I realize he’s singing ‘Try a
Little Tenderness.’ Like full blast. Like really belting it out.” Just as the jokes are about to laugh, a
bartender walks into the bar. It is not Bob Oranges. It is a different bartender. “What did I miss?”
asks the bartender. The first joke tells him his dream. The bartender laughs and says, “Them
young girls they do get wearied… wearing that ooooold shabby dress.” The bartender drags out
“old” like he’s pulling off a sock that won’t let go. At “dress,” he gets a faraway look as if he has
a girl in mind. The door opens. Day floods in. A rabbi and a priest walk into the bar. It seems,
distantly, as if something like this has happened before. To the jokes, these men look familiar.
The first and third joke offer the men their seats. It is the only respectful thing to do. The priest
and the rabbi sit on either side of the second joke, who doesn’t seem to notice them. The priest,
the joke, and the rabbi hold hands and wait for the bartender to ask them what they’re having.
But now this bartender is elsewhere, most likely still thinking about a girl he once knew and
possibly loved. The priest and the rabbi want to say something about wonder and tenderness
and love and life and death, but they can’t think of anything. Their minds have gone blank. The
second joke frees his hands from the soft grip of the men to light a cigarette, and as he does his
cell phone rings. It rings, and rings, and rings. But the joke’s not going to get it. Not this one.
Not now. No siree, Bob… Oranges, thinks the second joke. And at this he chuckles, because he
knows it’ll be the last funny thing for a long, long time.