An Interview with Natasha Trethewey 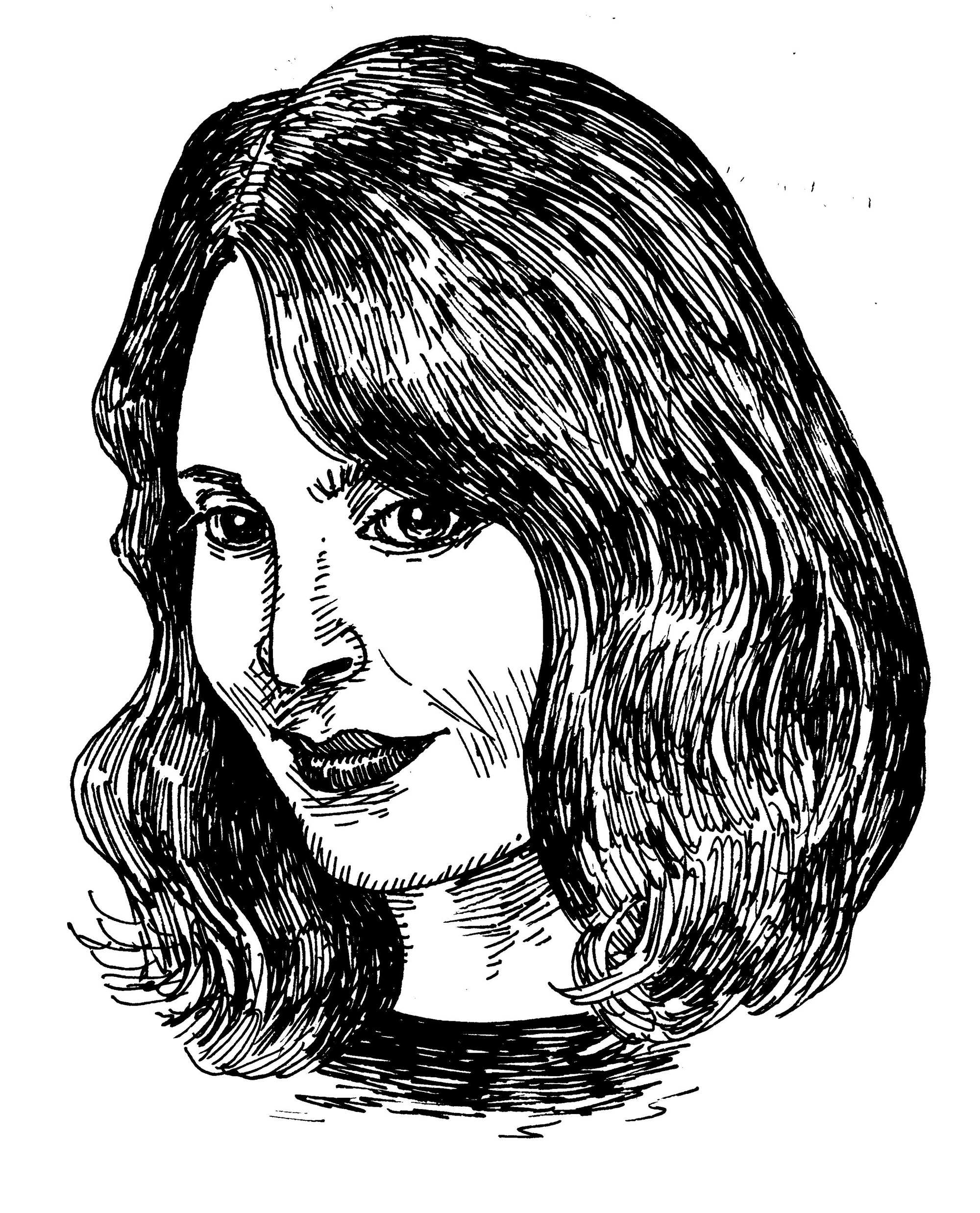 Natasha Trethewey is an award-winning poet, professor, and former United States Poet Laureate. She has written extensively on issues of race, identity, and history, and her work has been featured in multiple publications.

Trethewey’s poetry has been praised for its ability to tell stories of marginalized people and experiences through a personal and emotionally charged lens.

In this interview, she speaks candidly about her writing process, her journey as a poet, and the importance of understanding history’s impact on identity. Trethewey’s words provide insight into the power of language and the unique perspective of a celebrated poet.

Trethewey is a prolific poet and has published five books of poetry in just over a decade. She credits much of her productivity to her writing process and the ways in which she organizes her time to encourage creativity.

Trethewey has described her writing process as a “kind of compulsion” and says that she can only produce work when she’s in a particular mood. In order to facilitate this process, she always writes in longhand, and she has a designated space in which she writes.

She uses this process to deliberately slow down the process of writing, which is helpful to her because she often thinks about what she wants to say for a long time before she actually writes it down.

Trethewey’s Journey as a Poet

Trethewey became interested in poetry as a child, but she did not pursue it as a career until later in life. Before she began writing poetry, she earned a Ph.D. and worked in academia for many years.

During this period, she published academic articles on race, identity, and history. Her first book of poetry, Native Guard, explored these themes through the lens of the Louisiana Native Guard, a group of African-American soldiers stationed at a New Orleans fort during World War II.

After the book’s publication, Trethewey received multiple awards and accolades, including a Guggenheim Fellowship. Since then, she has published multiple other books of poetry as well as a memoir.

Trethewey has written extensively on race, identity, and history in her poetry. She is drawn to these themes because they are both personal and universal.

Trethewey explains that race and history have shaped who she is, and therefore she can only write about these topics because they are inherently personal and reflect her life experiences. In turn, her poetry about race, identity, and history is relatable to a wide audience.

Trethewey has explored many themes throughout her career, but she has repeatedly turned to the issues of race and history.

Trethewey’s Thoughts on the Power of Language

Trethewey is passionate about the power of language and its ability to connect people across cultures, races, and experiences. She believes that language is “fundamentally political,” and that it has the ability to change the world.

She has used her position as a poet to connect with and inspire readers to “confront their own biases and assumptions.” She has also actively advocated for the importance of studying history.

The Importance of Understanding History’s Impact on Identity

Trethewey has explored multiple themes throughout her career, but she has repeatedly turned to the issues of race and history. In Beyond Katrina: A Meditation on the Gulf Coast, she explores the history of the region and its cultural significance.

She also writes about the ways in which Hurricane Katrina affected the Gulf Coast. In Native Guard, she draws on the history of the Louisiana Native Guard, a group of African-American soldiers stationed at a New Orleans fort during World War II.

Trethewey’s work reveals the ways in which history has shaped identity, and how individuals can use this knowledge to connect with others across cultures, races, and experiences.

She explains that history can be a “source of pride” and a “starting point for dialogue” between people and communities.

Trethewey offers aspiring poets a wide range of advice. She believes that poets should be aware of their own biases and assumptions and that they should use their writing to confront these issues.

She also urges poets to use their writing to connect with others and to actively advocate for the importance of studying history. Trethewey encourages poets to experiment with different forms and topics, and to find their individual voice, no matter how long it takes them.