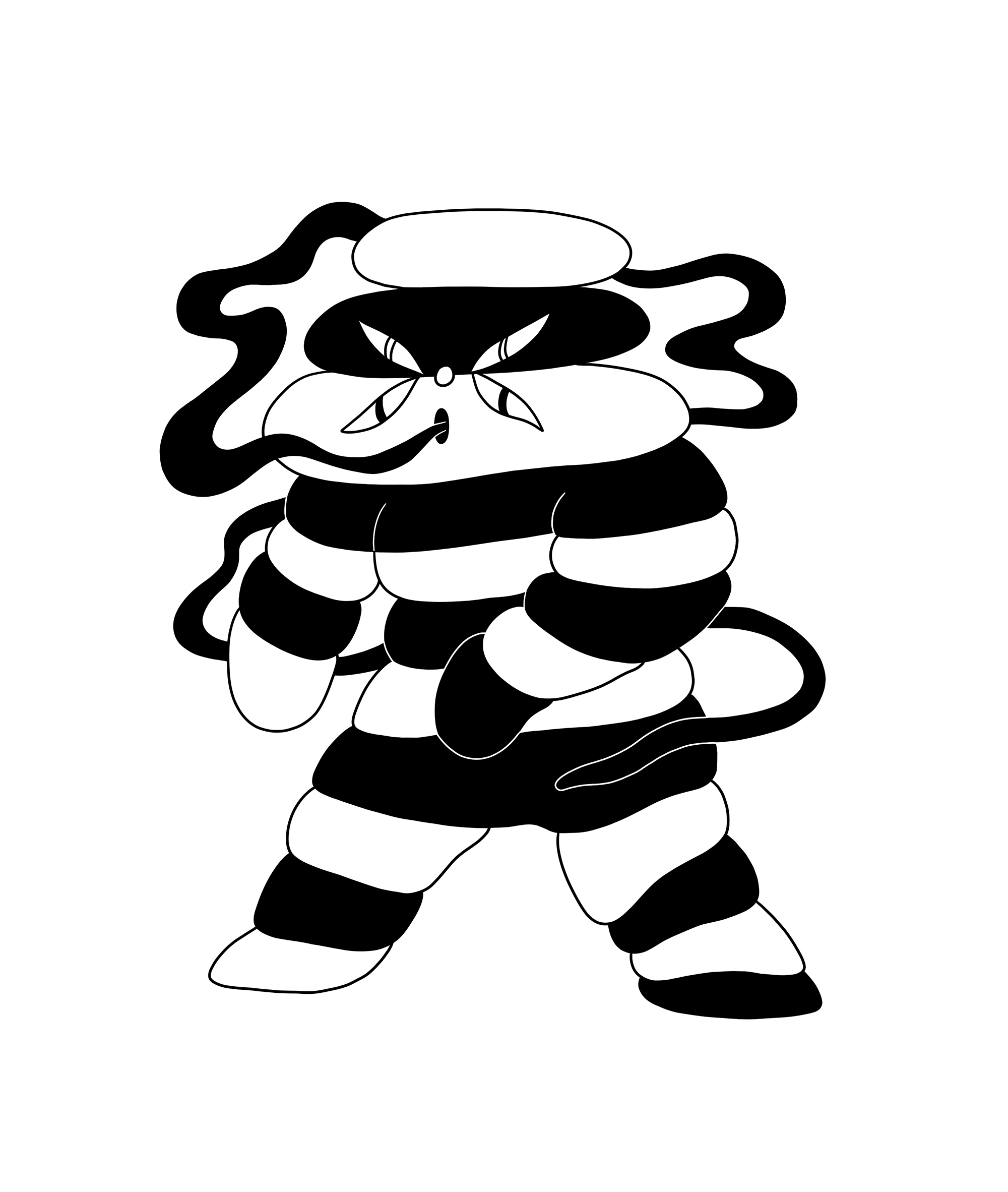 There are beautiful people now

the earth shows us what is too much

to love without weeping:  Georgia

women with their tattooed shoulders

and men with their tattooed shoulders.

How did they learn such paradigms—

easy grace, pulled as from darkness?

They are as happy as good beers.

They have no need for each other.

Often, I have seen them walking

When perceiving the animal,

I see the human element

behind it, as behind tall grass:

at murder or else the laughter

at my failings with the light-gun.

the ducks won’t ever make it home.