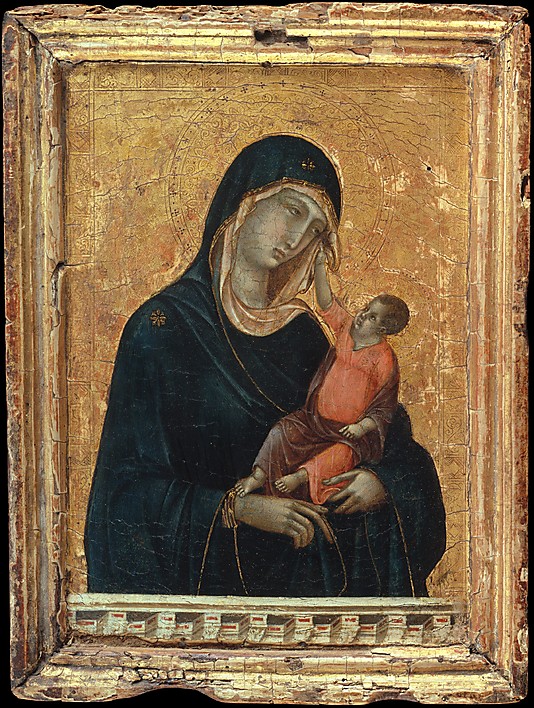 “We have long entrusted the task of representing our ideas of value to members of two professions that might seem to have little in common: banking and art. And, in the last seven hundred years or so, it has happened more than once that visual and financial inventors have come up with strikingly similar representations. There is more than a shadow of resemblance between the purchase of the Hirst skull in 2007 and the mortgage-backed-securities debacle that made of Lehman Brothers in the following year one of the great public pictures of vanitas we’ve had. And, when you look further into these intersections, you often find that what is really at stake is a change in the way we feel and understand time.”

From Rachel Cohen’s excellent essay “Gold, Golden, Gilded, Glittering” in the 2012 Art Issue. If you want to see more about the financiers who changed the art world, she has a new book coming out in October on Bernard Berenson.

image via the Metropolitan Museum

Excerpt from: The Nervous System by Kim Calder