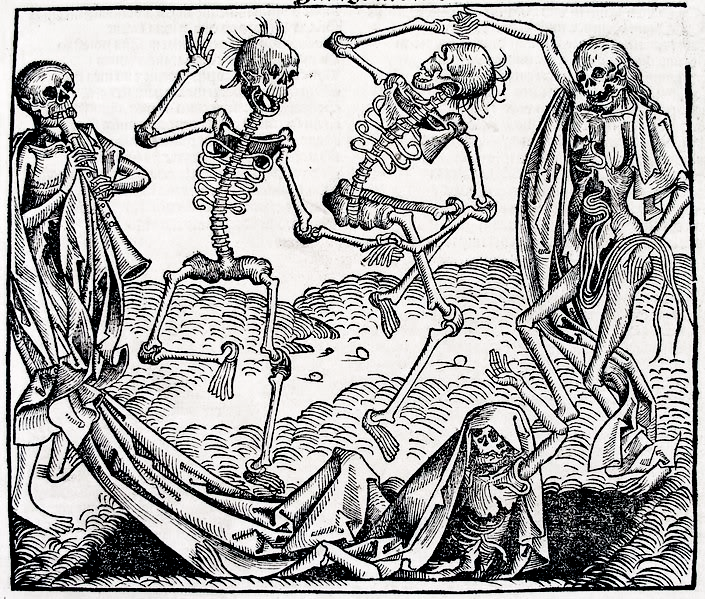 In Visceral Poetics (ON Contemporary Practice), poet Eleni Stecopoulos’ recent book on, among other things, struggling with chronic pain while trying to write a dissertation about Antonin Artaud and Paul Metcalf, Stecopoulos writes about her frustration with being undiagnosable. Physicians “had no way to relate my pain, thus rendering it not only idiopathic but de facto idiolectical: my own private language.” Fed up with the limitations of a medical system that can’t help her, she speculates that the Western compulsion for classification itself produces illness. “What cannot be classified becomes equivalent to waste.”

Artaud was ill throughout his life and in this is a kind of guide for Stecopoulos. He made, as she writes, “a method of pain.” His Theater of Cruelty was at once a theory of theater and an expression of constant physical agony. Getting no help from doctors and seeking anything that might alleviate her suffering, Stecopoulos takes instruction from Artaud and self-treats with metaphor. She does things like assign colors to degrees of pain in order to translate it, change it. “Blocking out the energy, the color, of pain—with its own likeness—finding its form, realizing its movement—can translate pain into theater.” This method of pain suggests a way through: “It is not just that somatic conditions would influence the work but that they might block out, dictate, its very form and movement.”

The character Justine, played by Kirsten Dunst in Lars von Trier’s apocalyptic myth Melancholia, knows the method of pain and idiolects. She becomes unreachably limp and speechless, surrounded by privileged miseries and narcissistic alienations, nested in gorgeous landscapes, wearing the finest clothing and eating the finest food, suffering horror in aristocratic rooms. Beautiful, rich, engaged to be married, she has immobilizing depression. She has just undergone a miserable failed wedding ceremony, inauspiciously scheduled days before the apocalypse. For Earth is doomed to be hit by its mirror image, another blue planet, the eponymous Melancholia. The collision is global warming and the sixth great extinction. It’s also a white privilege apocalypse, given that film’s setting is one of surrealistically extreme white wealth.

In contrast to Justine, who opens herself to the oncoming abolition of her class (we are told the whole world will be destroyed, but all we see is the destruction of this .1% enclave) once it’s clear Melancholia will hit the earth, the patriarch of the family prefers to save himself—by killing himself—before he can be killed at the expense of his family who he thus abandons to their terror. Or to their inventiveness, in Justine’s case: although seemingly ill and incapacitated, Justine is the one, in the end, who provides the ritual, who theatricalizes a way onward so that she and her sister and nephew can meet their fate with some intention. Justine’s intimacy with pain equips her to improvise a doom kit. In The Theater and Its Double Artaud describes the behaviors of those who, because the end of their world is at hand due to the plague, pillage, vandalize, dress up, and change roles. The plague sets gratuitousness loose, and thus theater is born. I can’t go on, I’ll go on is the apocalyptic motto.

In contrast, the patriarch (and patriarchy’s) irresponsible selfish suicide, an extension of his denial, is the mirror image of the arrogant certainty with which, up until he is dead, he fools himself and his family into thinking that they can go on, constantly measuring and yet misapprehending the trajectory of the approaching collision with the hoarfrost blue planet Melancholia.

In one nocturnal, blue-lit mise-en-scène, Justine lies naked on a slope, bathing in the light of the onrushing planet Melancholia, making eyes at it. The planet is a relationship for her, not an object to be measured and feared. A clairvoyant, she knows the planet, and therefore the end, is coming. But she doesn’t care. Because what difference does it make—she’s been a ghost for a long time now. She looks forward to it, because “Earth is evil, no one will miss it.” Her embracing nakedness before the planet Melancholia is a contrast to Stecopoulos’ realization that her healing will require stepping away from the Cartesian metaphor of earth-as-clock at the root of the “time-sickness” that is the “chronic syndrome of the West.” Justine’s only release will come when the hour strikes and the end arrives. Stecopoulos’ healing path sets her searching “for a cosmology that respects the body as meaningful, thoroughly imbricated in ecology—a hermeneut with no object, rather than an object to be subjected to hermeneutics. The body as poetic agency—of no subject, and which has no object.” In this medicine narrative, it is the image of health itself that is the problem.

Justine’s regression to moaning inarticulateness, to apolitical idiolect, is like a detoxification from the suspect health she is surrounded by, which is predicated on the exclusion of the entire world from the single setting of the film. A rich citadel, until a world arrives to destroy it. Justine’s woundedness that cannot understand itself nor make its meaning known is arguably the very site of and condition of possibility for beginning to make meaning at all. Health, on the contrary, seems to entail, Stecopoulos argues, the paradoxical absence of a body altogether: the erasure of the body not only as mortal impingement and somatic vicissitude, but also as a poetic or hermeneutic agent. Justine is limited to being the unwilling, symptomatic recipient of unwelcome messages. She is not a hermeneut with no object; she is an object subjected to hermeneutics.

For Stecopoulos Nazism haunts the Western image of “health”, Nazism as pathological phantasm, as sociopathic pastiche of that indigenous knowledge that was hunted, tortured, and burned in the geographies that came to constitute Europe, and then in the global south under colonialism, a manifestation of the inquisition, which also entailed extensive and continuous witch hunts, the murder of healers, the destruction or theft of the healing lore of the colonized.

Stecopoulos ponders her own “indoctrination”:

I had no gnosis, or visceral knowledge, of language as medicine. Perhaps I had been indoctrinated by theories which, by turning everything into signs, served to weaken poetry’s activism in the world… it was difficult for me to believe until my need for efficacy forced or obviated the question of belief. Neuro-Emotional Technique [a method for “rewiring” the nervous system in order to recover from trauma] could relieve my pain regardless of my skepticism. There was power in the anaphora it asked me to perform as it accessed the region of my sympathetic nervous system where a certain trauma was encoded—me as woman me as woman me as woman. With my body as the test-case, I was forced to entertain that language—words, vocables, writing, philological aura—might be efficacious as medical technology… and this had little to do with discourse, comprehension, or even my belief in the power of this language.

Miranda Mellis is the author of Demystifications (forthcoming, Solid Objects 2018), The Instead (co-authored with Emily Abendroth), The Quarry, None of This Is Real, Materialisms, and The Revisionist.

The Role of the Copy