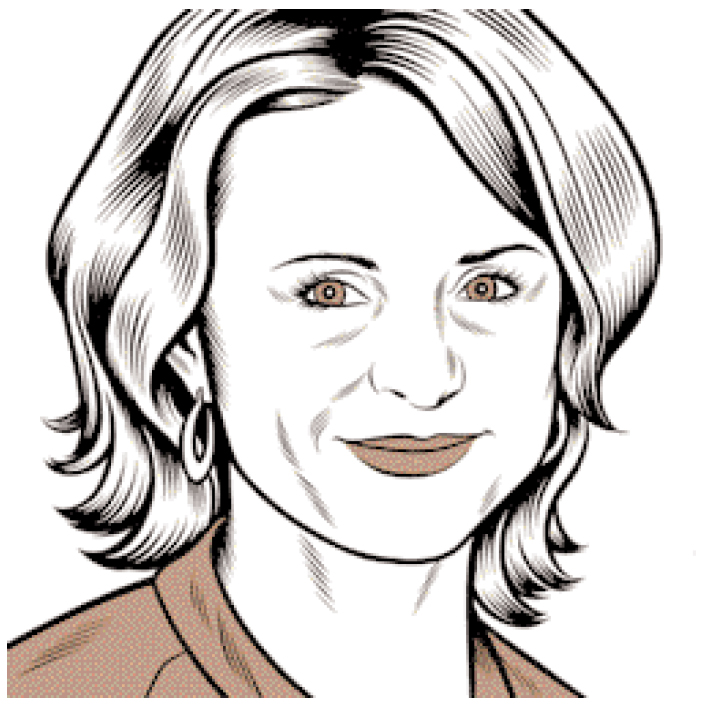 Why on earth do Christmas novelties keep coming out in stores earlier and earlier each year? Why is Christmas merchandise on sale before Halloween masks of ex-presidents are? Why are my younger cousins telling me what they want for Christmas in June? It’s too forced. Furthermore, it destroys the entire season of autumn, which here on the East Coast is filled with beautiful maroon, chestnut, and yellowy foliage. How does one cope with such madness?

Here’s an idea, Comrade. Move to another goddamn country. What’s the matter, capitalism not good enough for you? Well, listen up, Mr. East Coast Liberal College Boy. America has been standing up to you pinko hippie commie types since Christmas began back in the late ’40s, and we ain’t backin’ down now. So the next time you get your yarmulke in a bind after seeing Santa in his red, white, and blue suit, remember this: Those colors don’t run!

What the hell is Figgy Pudding?

First of all, I don’t appreciate the salty talk. Second of all, why is someone with the surname “Han” so concerned about the traditions of Christmas? Shouldn’t you be focusing on gathering illegal fireworks for the Chinese New Year? But OK, Han, I’ll bite. Figgy Pudding is a traditional English steamed pudding. Ingredients include a cup of suet, which is raw beef or mutton fat taken from the loin region. Which just proves the old holiday adage, “If you think you can’t have a crappier meal when dining in China, try vacationing in England.”

I have a lot of white friends. Is it okay for white people to celebrate Kwanzaa with me?

A lot of white friends? Are you counting coworkers? Because technically, those people are not your friends. It’s good politics to be friendly with the people we work with. Remember that the next time you’re gathered around the water cooler exchanging wacky weekend anecdotes.Why is this person being nice to me? What are they after? I’m sure excluding coworkers significantly whittles down your list of white “friends.” But what about the white “friends” who are not coworkers? What’s their deal? Well, they may maintain this relationship with you just so they can claim, “I’ve got a lot of black friends.”

So you see, Shaka, you don’t have a lot of white friends. I hope this solves your problem.

If Jews and Muslims were born of the same tribes of Jacob or Isaac or Ronny or whoever killed Jesus, then why are they still fighting today? Also, I can’t get my potato latkes to come out as tender on the inside and crispy on the outside as my mother can. Is it something I’m doing wrong with the flour?

Let’s start with the more difficult question: the latkes. It’s not your flour; you just don’t have the flame high enough. OK, now that that’s out of the way, let’s sort out this minor tiff between Jews and Muslims. Although originating from the same tribe, the Jews of the Hejaz claimed that they had settled in Arabia during the life of the Prophet Moses. If I’m not mistaken, Moses had dispatched an army to expel the Amalekites from the land of Yathrib. (By the way, Yathrib is beautiful in the spring, and lodging is cheap, cheap, cheap!) A short time later, after conquering Jerusalem, Caliph Umar I cleansed the temple mount and built a small mosque. Muhammad was then escorted by Gabriel to as-Sakhara, where a ladder of golden light materialized. This is where it gets a little sticky. Caliph Umar’s successor, the Tenth Caliph, Abd al-Malik ibn Mar-wan, built the great Islamic Dome of the Rock. Oh, wait, be-fore this happened, King David did something significant. Followed by Herod the Great, and of course Emperor Constantine who made quite a splash around A.D. 335, Turkey’s Ottoman Empire got into the mix, not to mention those spunky British.

I guess the answer to the Jewish/Muslim conflict is, they don’t have the flame high enough.

Every Christmas in my family, someone whips out a bottle of those papaya enzymes that accelerate digestion and allow you to binge. Will I throw up/overdose if I mix these pills with Xanax?

There is only one way to be sure, Tony, and that is trial and error. Now, I am not suggesting that you experiment with those two substances. That would be foolish and dangerous. They need to be tested in a responsible and scientific manner. Gather all the Xanax you can get your hands on. I mean, really scrounge around. Beg, borrow, or steal if need be. If my tests are going to be thorough, I’ll need a hefty supply. Here’s what you do next. Wrap the pills in foil and then place them inside a plastic videocassette case. Use news-paper to insulate the pill packet so it doesn’t rattle around. Stick the case in a sturdy padded envelope and on the outside—and this is important, Tony—write in red marker: “VIDEO: DO NOT X-RAY.” OK, now address it to this magazine in care of, oh, let’s say “Andrew Le-land.” Now rush to the post office and send it off. I’ll get back to you with the results as quickly as possible.

Seasons Greetings to you, Tony. And bless you,

Most of my wife’s family lives in California, but I can’t imagine spending the holidays without snow and cold weather. On the other hand, we’ve yet to visit her family for the holidays. What should I do?

Are you kidding me? In case you haven’t noticed, things have changed drastically here at the Sedaratives office. Unless your problem can be resolved by sending me (or more specifically, “Andrew Leland”) a combination of pills like OxyContin and Sudafed, I’m momentarily finding it very difficult to care about your banal questions. I’m a scientist, Eric, not a goddamn advice-giving chimp.

Public Intellectuals in the 20th Century