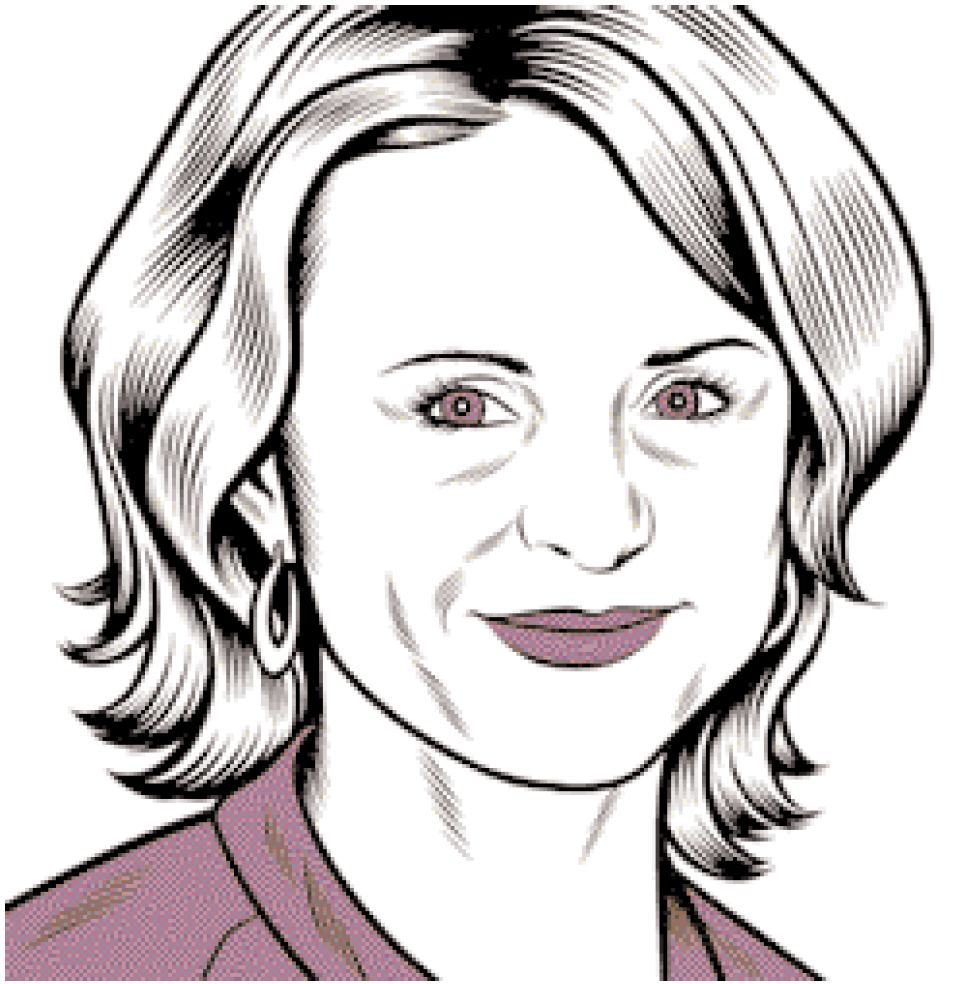 I want to make a bong. I have some old flower vases and some duct tape, but I want it to look cute. What can you suggest to help me?

Try painting a skull on it. Whatever.

A knitting pattern gave me bad instructions and I don’t know what to do with my rage. Any suggestions?

This sounds to me like Knitter’s Rage. Not to be confused with aggressive knitting. You should take this test:

If you answered yes to three out of five questions, then you probably have Knitter’s Rage. I would recommend sedating the rage with alcohol or PCP, eating a lot of junk food, and then heading over to the gun range to blow off some steam. If there isn’t a gun range in your neighborhood, try the parking lot of a Burger King or a belltower.

As someone who would hesitantly define myself as cynical, does the fact that I now take great care in crafting novelty shapes for the tops of my handmade chicken pies (the first letter of my wife’s name, a cockerel’s head, rockets and bombs for a fireworks night) constitute my first faltering steps toward a lifelong affinity for the twee?

Not at all. Taking pride in the appearance of the food you create does not suggest you are fey or dainty. But using “twee” in a sentence sure as fuck does.

My sixty-eight-year-old aunt suffers from asthma and is forced to use several inhalers a week. Her house is full of these things. They cover the coffee table and kitchen counters. She also has several cats, which only make her asthma worse. Can you think of any craft project that would cheer her up and finally find a use for all the used-up asthma inhalers and unsightly tufts of cat hair?

Why don’t you try fashioning the inhalers into some sort of flotation device? Something large enough to accommodate, say, a sixty-eight-year-old woman with asthma. You could line it with cat fur so it’s all soft and cozy and tempting to lie in, and then launch her out to sea. I know this may seem cold, but I think the Eskimos had the right idea, disposing of the elderly once they’ve passed their freshness date. Eskimos are an enlightened people.

I love crafting, especially knitting, but I usually end up starting many projects that I never seem to finish. I still have a gray wool sweater, 40 percent done, that I started knitting for my boyfriend in college fifteen years ago. He is now married with two kids. How can I finish all of the other projects I’ve started?

I’m glad you wrote, as your problem is much more serious than you realize. You may consider your various aborted crafting projects to be little more than a character flaw, but it may in fact be at the root of your inability to commit to a serious relationship. If you actually showed some initiative and finished that sweater fifteen years ago, your now ex-boyfriend might not have dumped your sorry ass and married somebody else. Trust me, a proficiency at knitting is oftentimes the only thing keeping most couples together. The next time you think, “Oh, this sweater will wait until later,” just remind yourself that doing so may cause you to remain alone and unloved for the rest of your sad, miserable life.

I have noted in your appearances on The Late Show with David Letterman that you wear clever clothes made from tablecloths and such. I have been looking, without success, for a nightgown that will distinguish me similarly. Do you have any advice on what overlooked household items I may be able to convert into sexy sleepware?

Well, let’s see. You could make a pair of crotchless panties from the crotches of old panties. That’s resourceful and it makes a fashion statement. You could also slap some potholders on your breasts and oven mitts on your feet. I know these ideas may seem juvenile, physically unflattering, and borderline stupid, but it’s important to remember that when designing your own clothes, there’s a fine line between “sexy” and “function-ally retarded.”

I love to reassemble animal skeletons for fun. Though not a zoologist, anatomist or even good at Operation as a child, I find that it is fairly simple to figure out the order in which the bones should reconnect. Once put together, skeletons make interesting lamps or mobiles. But enough justification, here’s my dilemma: When I find a dead animal (I don’t kill my own) I need to rend the flesh from the carcass. I usually just bury the body in the back yard, keep the dog and cat at bay and wait for nature to take its course. Unfortunately, this method requires remaining patient for many months. What can I do to get the meat off the bone with rapidity?

I think we might need just a little more justification. Ted Koppel would probably make an “interesting lamp,” but you don’t see me skinning him and then reassembling his bones, do you? Just how many carcasses do you have rotting in your back yard, anyway? Whatever, I’m not one to judge. Try a tub of diluted sulfuric acid. Fifteen to twenty minutes and it will look as if the bone has been licked clean.

The Factory Model of Desire