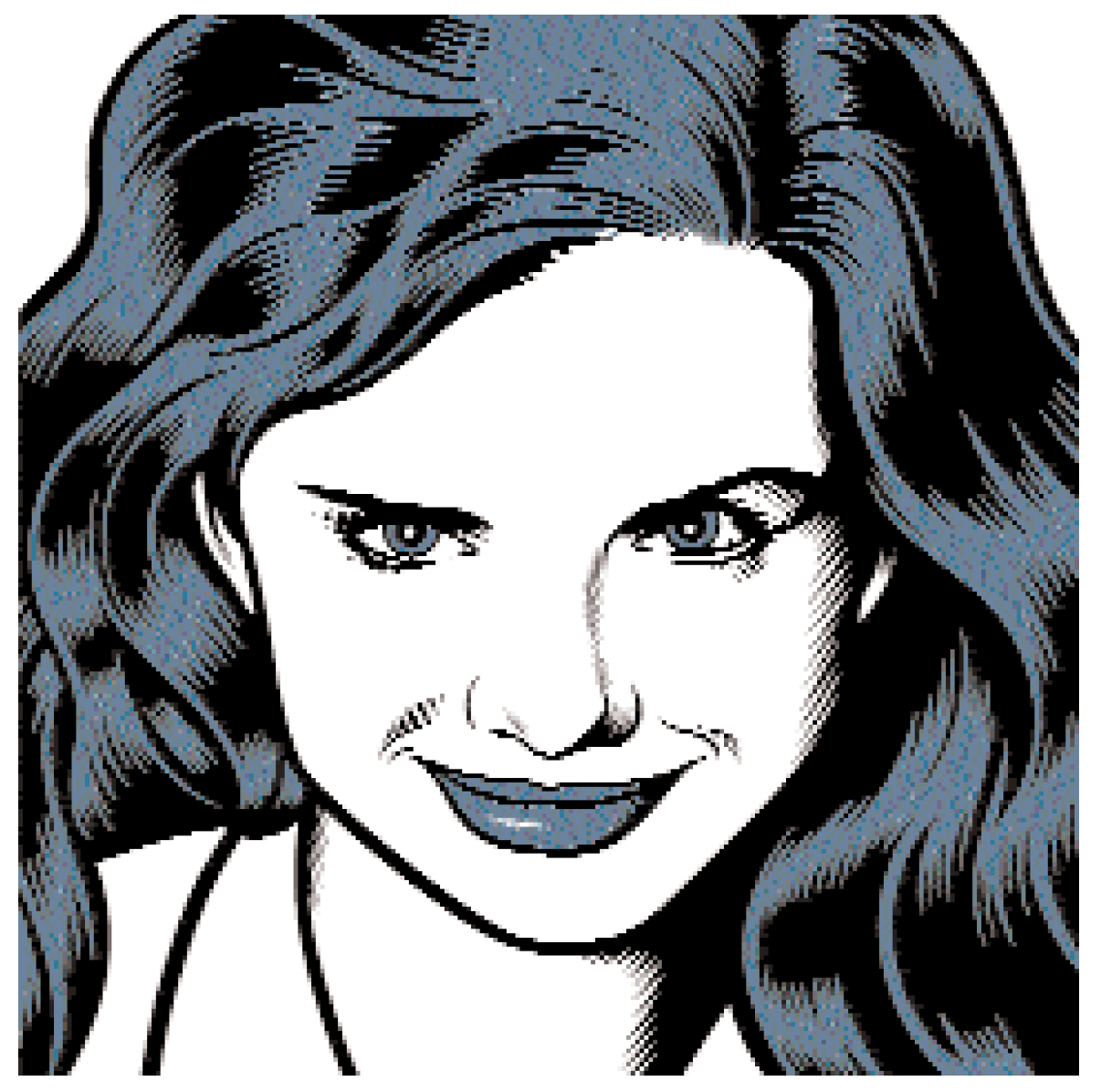 THE PROBLEM WITH COUPLES

Perhaps I’m mistaken but it seems sex and fun in this country seem to be for only those in their twenties or younger. This summer, as always, local newspapers are full of articles about “sexy beaches,” “sexy islands,” “sexy destinations,” and even “bubble parties,” but none of the pictures published alongside those stories shows anybody over twenty.

If, perchance, you find yourself in a bar, club, or disco after midnight and your age happens to be around thirty, people are likely to look at you as if you were a shriveled old grandmother. If, however, you are over thirty-five, you’d better hurry home. The most extravagant events for those of middle age (that is, everybody between thirty and a hundred, or over) are openings of exhibitions, theater premieres, parties at people’s homes, children’s birthdays and some such. This is why it is so strange that my husband and I have been having a lively nightlife recently. It was mainly with guys who have left their other halves behind to take care of the children, those who came out looking for a fling, or those whose wives live in a different city (or country). Basically, lovely types. In the past, when we tried to be friends and go out with couples, we would regularly end up at home before midnight because couples are full of some obligations or others, which mean they can’t stay out and play. Or they have small children and have therefore barricaded them-selves in their flats and aren’t coming out, ever. In our ten years of marriage we never found a couple we could hang out with and sip endless cocktails with, but just as this started to bother us we discovered that those who are trying to sneak out of their marriages suit us much better than those who are trying to get the most out of life a deux. Harmonious couples, and then with children, make us shiver. We say that they remind us of our parents, and some even worse things. We can’t go out with them to clubs with “live” Brazilian dancers, who have become all the rage in the capital and on the coast.

I only found out what a “live” Brazilian was after a waiter in my favorite bar in Split came up to me and whispered that I had to go to a certain club because “they” were there. That night husband and I were in great company: one of our friends who broke up his relationship of six years a minute before walking up the aisle and his friend, who, though married, tries hard not to spend a single night at home. I don’t know why, but an unhappy love life seems to have a rejuvenating effect, and I would highly recommend it as a way of getting rid of wrin-kles. It certainly works much better than that famous diet on which you have to eat fatty salmon thirty times a day, which only makes you come out in spots while all your wrinkles remain in place. Instead of salmon, a little bit of adultery will bring a shine to your face and perhaps firm the odd muscle.

So off we went to that club underneath the palm trees and saw four dark-skinned girls dancing in their tongues. Dazed Croats threw themselves into the pool in front of their feet as if it was an altar for the Kali Goddess. While the anatomy of Croatian women is immaculate (they do Pilates, swim, rollerblade, eat fresh cheese with vegetables), the shape of Croatian men is, generally speaking, becoming an issue of worry. There are almost none without a belly, the size of which fluctuates between small and extra-large. To make things worse, a lot of young Croats like shaving their heads—a throwback from the nineties war—getting tattoos, and wearing earrings. I couldn’t imagine having a fling with somebody younger than me. So compared with those Croats the Brazilian girls looked very seductive, although, hand on heart, none of them can claim she looked as good as Mick Jagger’s mistress.

A NIGHT FOR THE OLDIES

The average age in that palm-tree club didn’t exceed twenty-two but I figured that if I stayed slightly away from the light show, possibly in the shadow of a palm tree, my thirty-four years of age wouldn’t be such an eyesore as if I were to stand, let’s say, by the bar. On top of that, if we stay in a bar long enough and then have a really close look at every guest at a faraway table we eventually spot somebody the same age as us who lost his way after a theater premiere/opening of an exhibition/child’s birthday. Some old lady—of my age—will do a little bit of dancing, but only to a remix of a song she recognizes from her youth. Far from joining her, I will watch her from my dark spot, but inside, I will squeeze her hand, for this is an act of bravery. Particularly when one bears in mind that when a friend of mine who is seven years younger (she is twenty-five) started dancing in a disco a boy of nineteen came up to her and said—“Hey, you, what are you up to, GRAN?” I don’t need that kind of stress, now or in the future. I’d like to move to a country in which the night belongs to the oldies and the day to the young. And then those young can have (and keep) their children, theater premieres and openings of exhibitions. They should leave cocktails, Brazilian rhythms, and palm trees in the night to us older types. Of course, my debauched single friends or those cheating on their wives—as I said, all highly moral types—wouldn’t agree with me. I’m afraid that what is bothering me—the nightly dominance of young girls—is exactly what they like. As they approach forty they realize that a woman their age has little to offer other than worries and migraines, while girls twenty years younger are already sufficiently mature for a person to want to marry them straightaway. Or to spend a night with them, whichever. My husband doesn’t look at girls; he only has eyes for me. Perhaps this is because I keep a vigilant eye on him for the first signs of decadence and mixed urges so that I can drag him home straightaway. This is why he keeps a cool face even in front of topless Brazilians. Only now and then does he say that he prefers them from the back, but never mind, this is OK too. And he gives me melancholy looks over the cocktails.

A Soldier Upon a Hard Campaign

An Interview with Peter Fitzpatrick