Tell Me How It Makes You Feel 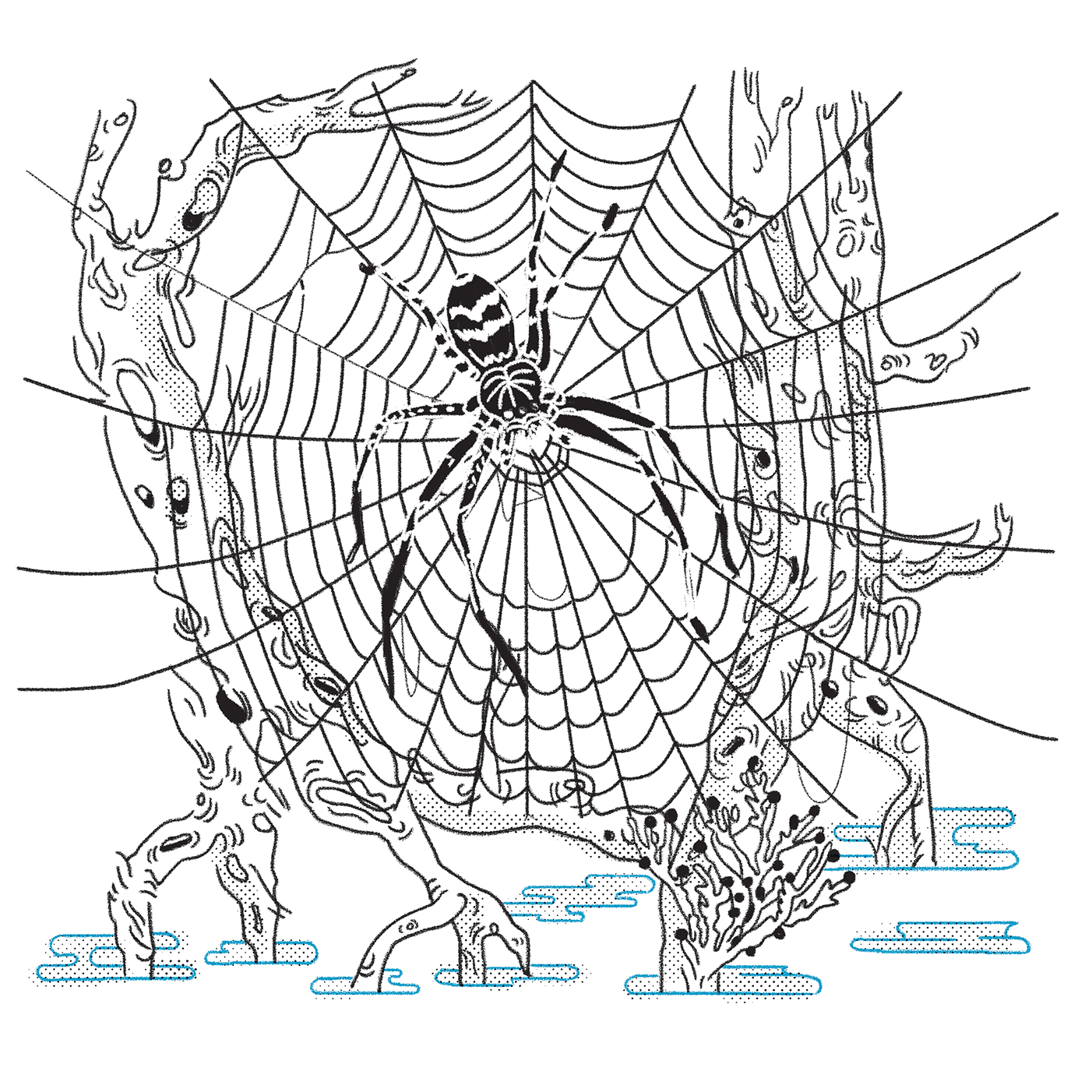 The omnipotent impotent waited for its cue while the buccal

samples were gathered and the missionary nuns delivered the

fruit to the meningital youth in developing Southeast Asian

I had another plan.

I was under contract.

Were these postcards sent by the offshore drilling agents or

On the wrong side of the window, on the ledge actually, there

was a q-tip, the contract, and a bowl, and then I misspoke.

enough incentives and penicillin shots for our security.

We shouldn’t mischaracterize their presentation before the

ministers as nuptial even though that’s much more quaint

than what they even have in store.

An alphabet changes like a living tattoo, marking the

fugitives, the escaped girls from the back of the trucks, like

Into a snow-covered landscape human beings, the girls, fled

first as a unified trail before scattering where the rocks block

us from tracing them, a part of the ecology, they run as

though they have just been tear-gassed.

Ethel Rohan’s Cut Through the Bone