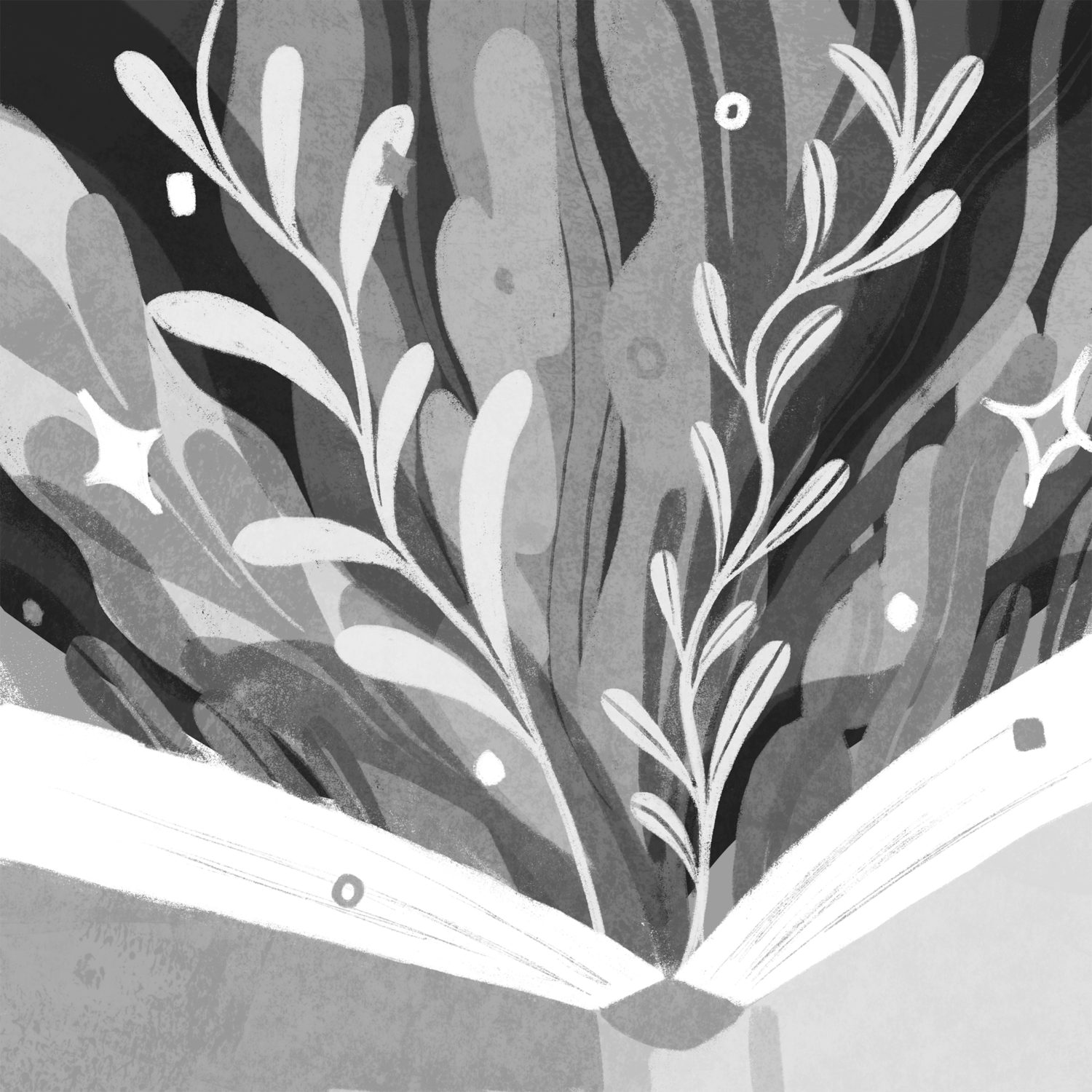 ‍Bartolome de Las Casas is remembered as a staunch defender of the rights of the indigenous people of the Americas. He wrote extensively about the injustices they faced and even proposed laws to protect them.

Despite this, he was also a slaveholder, owning African slaves throughout his life. This irony has caused much debate among historians and scholars who argue over his legacy.

Was he a champion of human rights, despite owning slaves, or was he a hypocrite who failed to recognize the same rights he was advocating for others? Las Casas’ life and his writings are full of contradictions, making him an intriguing and controversial figure in the history of the Americas.

He described the situation thus: “The Spaniards did not content themselves with what the Indians offered them voluntarily, but took what they pleased by force.” When he returned to Spain, he argued for the protection of the indigenous people.

In 1516, he wrote a passionate plea to King Charles V: “The natives are humans, like us, and they should be treated as such.” This is significant because, at this time, the Spanish had yet to legally recognize the humanity of the indigenous people.

In addition to his writings, Las Casas actively petitioned the Crown to end the slave trade, to which he was appointed commissioner in 1516.

By the time of his return to the Americas in 1540, the situation had changed dramatically. Las Casas had become a wealthy landowner thanks to his plantations and mines, which were staffed with African slaves.

Although he had been fighting for the abolition of the slave trade since the 1510s, Las Casas argued that Africans should be treated differently from the indigenous people.

He believed that Africans should be considered as workers “who had been purchased and paid for,” while the indigenous people were “free men, who are our neighbors.”

This was despite the fact that Africans had been forcibly removed from their homeland and transplanted to the Caribbean. It’s important to note that Las Casas was not alone in his position.

At this time, most Spaniards viewed Africans as a different and inferior race to Europeans. Las Casas, however, was also actively trying to end the slave trade, with the goal of freeing all slaves. In his writings, he condemned the Spanish slave trade and the abuse of the African people.

Why would a man who fought so passionately for the rights of indigenous people own African slaves? The reality is that Las Casas was a product of his time.

This is particularly true when considering that many of the things that we take for granted today, such as the rights of women and religious freedom, were actively debated and discussed by Las Casas.

Implications of Las Casas’ Actions for His Legacy

Unfortunately, these contradictions have become a part of Las Casas’ legacy. He is best remembered for his advocacy for the rights of the indigenous people. While this is certainly a positive thing, it is important to remember that Las Casas also owned African slaves.

This is particularly important in a modern context, as many people are now actively trying to recognize the rights of indigenous people as well as the rights of Africans.

We must remember that Las Casas was a product of his time, and that he was not trying to advance the rights of Africans when he argued for the abolition of the slave trade.

Analects of the Influence of Artaud