What the Swedes Read: Rudyard Kipling 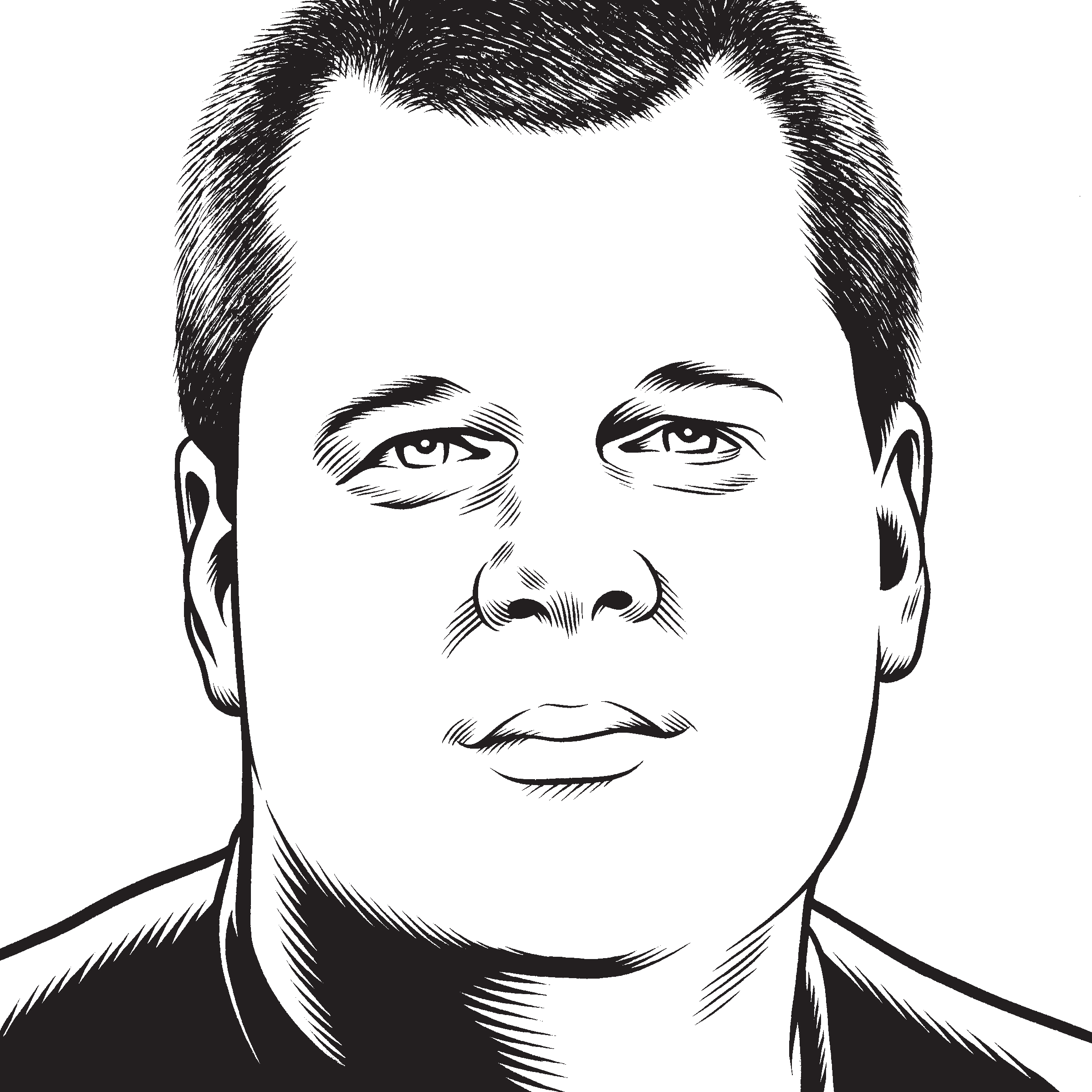 Rudyard Kipling is one of those writers people still read widely in America, if by “still read widely” we mean “watch The Jungle Book, the animated movie based on Kipling’s most popular work.” As much as it charms me that there’s bona fide overlap in the Venn diagram of the Nobel Prize in Literature and Walt Disney, the ability to sing “The Bare Necessities” seems like pretty skinny evidence that Kipling’s still on people’s bed stands. Various editions of The Jungle Book are out there, but they seem geared for the nostalgic market—to be given to other people’s children, or perused by Boomers thinking of that magical summer when they were ten and went to stay in a cabin by the lake, etc. Most editions have radically altered the text, for reasons you can imagine. I was assigned The Jungle Book in a college class in order to study the ways in which imperialist ideas filtered through the culture.

The jewel in the crown of that class was Edward Saïd’s monumental cultural study Orientalism, which chronicles the lengthy and sorry history of Western artists portraying Eastern culture through a prejudicial lens. Saïd wrote the smart and lengthy introduction to my copy of Kim, a novel that balances, quite nimbly, Kipling’s two preoccupations: chronicling India at the height of the British occupation and daring adventure stories. “Although it can be read with enjoyment by adolescents,” Saïd says, “it can also be read with respect and interest years afterwards, both by the general reader and the critic alike.”

I admit to a quarrel with the first part of that sentence. Kim begins like this: “He sat, in defiance of municipal orders, astride the gun Zam-Zammah on her brick platform opposite the old Ajaib-Gher—the Wonder House, as the natives call the Lahore Museum. Who hold Zam-Zammah, that ‘fire-breathing dragon,’ hold the Punjab, for the great green-bronze piece is always first of the conqueror’s loot.”

We are already on the sixth of Saïd’s much-appreciated explanatory endnotes. You give Kim to an adolescent—I’ll wait here. It’s a shame that Kipling’s language feels a little muddy to the modern reader, because it’s only the first of several hoops to jump through in order to appreciate the novel. Once you’ve accustomed yourself to the style, you’re in the prickly territory of India at the turn of the last century. The bowings and scrapings of the lower castes, the emphasized exoticism of costume and spirituality, the presumed heroism of the Brits—none of it sat well with me as I read. Any book a century old will have to be out of step in its cultural norms, but race and imperialism are such bright and instant red flags—particularly for a graduate of a place where you read The Jungle Book looking for precisely those things—that it was hard to sahib my way through the book.

The heroes, however, move quite easily. The plot of Kim centers around the title character, a young, supremely cunning urchin with the distinct advantage of being white by birth while being native in behavior. He meets up with a Tibetan holy man passing through on a quest, and through various contrivances the two of them set off together in fulfillment of the lama’s spiritual voyage and a robust plot of espionage. The novel is set against the background of the Great Game, historians’ name for the ­century-long conflict between ­England and Russia as they vied for control of central Asia, and just that chummy term for a great deal of human ­suffering—the Great Game—made me cringe. But to Kipling’s credit, Kim looks askance at every facet of India in flux, finding the competing ideologies of India’s cornucopia of religions—“Kim accepted this new god without ­emotion. He knew already a few score” —as ­bewildering as the politics.

Kim’s status, half-insider and half-outsider, makes him an asset in both military and spiritual campaigns, reminding me of nothing so much as the movie The Matrix, in which a young hacker hooks up with a spiritual ­father in order to crash a greater system. “I say,” says a ­moneylender the pair meet early in their travels, “that there is not one rule of right living which these te-rains [i.e., “trains”] do not cause us to break. We sit, for example, side by side with all castes and peoples.” Kipling suggests that true ­heroism and true enlightenment are found in the unwatched, ­secret spaces between ideologies—the same places you might want to hide a secret document or two. But as with The Matrix, it’s not the thematic implications that are the most fun, but the thrills. Kim’s thrills aren’t so much in the spy games, which have gone a little creaky over the last hundred years, but in the occasional helpings of freedom and joy that our hero stumbles upon:

The diamond-bright dawn woke men and crows and bullocks together. Kim sat up and yawned, shook himself, and thrilled with delight. This was seeing the world in real truth; this was life as he would have it—bustling and shouting, the buckling of belts, and beating of bullocks and creaking of wheels, lighting of fires and cooking of food, and new sights at every turn of the approving eye. The morning mist swept off in a whorl of silver, the parrots shot away to some distant river in shrieking green hosts: all the well-wheels within earshot went to work. India was awake, and Kim was in the middle of it, more awake and more excited than anyone, chewing on a twig that he would presently use as a toothbrush; for he borrowed right- and left-handedly from all the customs of the country he knew and loved. There was no need to worry about food—no need to spend a cowrie at the crowded stalls. He was a disciple of a holy man annexed by a strong-willed old lady. All things would be prepared for them, and when they were respectfully invited so to do they would sit and eat.

This kind of epiphany—a jolt of joy and gratitude, amid the bustle and noise of the world—feels very modern. It reminded me of a good dozen recent novels, from authors as disparate as Amy Bloom and Mario Bellatin, that find those moments of whirling stasis, and although the scene above isn’t crucial to the novel, it was such flashes that endeared Kim to me. It reminded me of a time in high school, the year that U2’s album The Joshua Tree was omnipresent. I was reading old Greek poetry—I was that kind of kid—and found Ovid and Bono saying the same thing, two thousand years apart: “With or without you I can’t live.” In its unbound moments, Kim attached itself to a thread of literature, a sentiment so deeply rooted that no Great Game could muck it up. It’s a stronger thread than a Disney adaptation, and a better one. It’s why you might give a prize to an author, no matter how dated his trappings might become, so that he might continue to be read, and readers could continue to be grateful.

An Interview with Amy Hempel