An Interview with Bjork 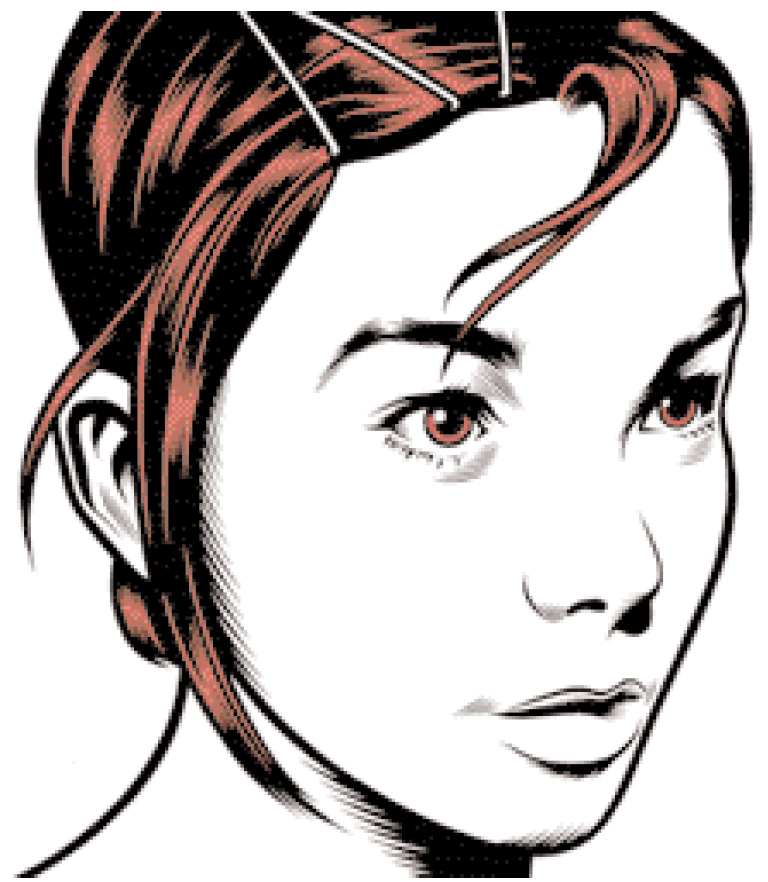 For decades, Bjork has been a beacon of musical creativity, pushing the boundaries of sound and redefining the art of pop music.

A true innovator, she has released a diverse array of albums that explore different genres and styles, each more captivating than the last. From her early days as a lead singer with the band

The Sugarcubes, to her solo career that has spanned more than two decades, Bjork has been consistently breaking new ground.

Her latest album, Utopia, is no exception, and has garnered critical acclaim from around the world. We recently had the chance to sit down with Bjork and ask her about her creative process and inspirations. Here’s what she had to say.

What inspired Bjork to create Utopia

There were two main inspirations for the album. One was my own personal journey through nature, through forests, deserts, mountains, and oceans. I was also reading a lot about the human race and about how we are destroying our planet. I was doing a lot of research about climate change and the loss of species, so all of that was a big inspiration. I also wanted to make a utopian album.

A lot of music that we’re hearing now is very dystopian and retro. I wanted to make something that was utopian and had a very bright, positive feeling.

How Bjork’s creative process has evolved over the years

My creative process has always been the same. I still write down the first ideas that come to my head, and I still use the same instruments. The main difference is that I have been doing this for so long, so I have more experience and confidence. I’ve been around long enough to have had my ups and downs.

You know more about the pitfalls that you fall into, and you know how to get yourself out of them. You also know what works for you and how to keep your creativity flowing.

Exploring the different soundscapes of Utopia

The soundscapes of the album are very different, but they are all connected by one thing – the water. Water and forests are both systems in which all the elements work together, and there is a lot of symbiosis.

Bjork’s thoughts on the music industry and its changing landscape

I’m not a good person to ask about the music industry. I don’t know what’s happening, and it changes all the time.

There are so many people who know much more about it than I do – journalists and analysts who are more informed.

But I do think that streaming is a good thing. It’s all about connecting people, and that’s great, but it’s a shame if people don’t get paid. It’s a shame if artists are not getting paid properly. The music industry is also about the creative process, and that’s not something that you can put into numbers. It’s about a creative process and about inspiration, so it’s difficult to put a number on it.

How Bjork’s music has influenced other artists

It’s a healthy thing that we cross-infect each other, and it keeps the music healthy. But I don’t know if my music has influenced other artists and if they take anything from me.

What Bjork hopes her music will achieve

I hope my music will inspire people to become more aware of the world around them. I hope it will make people reflect on our surroundings and help them to feel grateful for what they have. Sometimes we take our surroundings for granted and become too busy to really stop and appreciate it.

I also hope that my music will make people laugh and dance. I want it to be a source of joy for them. I don’t like music that is too serious. I like to take the piss out of things, and I want my music to be silly and playful.

What Bjork’s plans for the future are

Bjork has been a pioneer in music for her entire career. Rather than resting on her laurels and rehashing the same ideas over and over again, she has consistently pushed herself to explore new sounds and break new ground in her music.

With each new album, she has moved beyond the boundaries of what people expect from pop music and into uncharted territory. Her latest album, Utopia, is no exception, and it has already been widely hailed as a modern classic.

A Conversation with Sherman Alexie