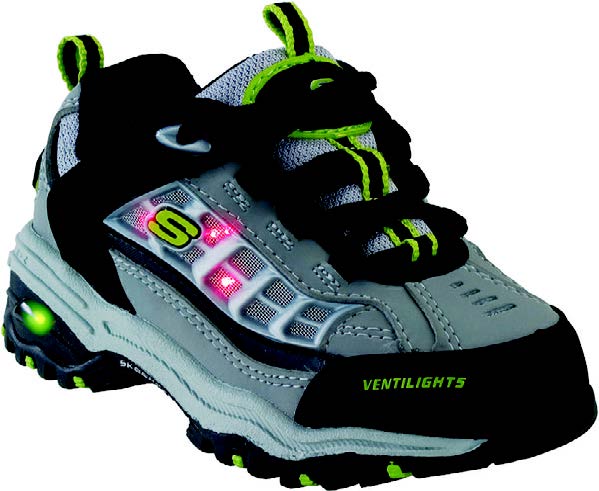 The Best Western Inn–Hershey is a midrange, independently owned franchise hotel on the outskirts of Hershey, Pennsylvania. Its main clientele are the families who come for HersheyPark, the town’s chocolate-themed amusement park. Because of its confectionery setting, the Best Western is accoutred with bits of chocolate charm: candy this and cocoa that, Hershey Kisses on the pillows, the halls lined with reproductions of photos from the early days of the town, including, unaccountably, one of a local minstrel troupe. Best of all, the Best Western employs a young person to dress up in a chocolate-colored dog costume and entertain children staying at the hotel.

The summer of 1989, I was that dog—precisely, a sort of hound/beagle hybrid named Chocolate Chip. Wearing synthetic fur pajamas and a headpiece fashioned from an old football helmet, I roamed the halls of the hotel, greeting guests and giving kids high fives. My effect on children was not magical or transforming, but rather, adequate. When they saw Chocolate Chip, kids didn’t so much come alive as act politely amused: “Oh look, it’s a dog.” It is a truism that a large dog-impersonator in a hotel lobby is not nearly as exciting after a day at the amusement park.

It was my policy not to let on that there was a human inside the suit, so I rarely spoke while I was wearing it. There were times when I was tempted, such as when I wanted to correct the children who looked through my eyeholes to declare, “Daddy, there’s a girl in there!” But I held my tongue. The vow of silence made life as a dog easier. Anything that could not be communicated by paw gestures and a few shakes of my outsized head was best left to humans to answer.

Despite my best efforts to achieve a depersonalized canine mien, I did have one special admirer: a pudgy girl of about ten, traveling in the company of her grandparents, who seemed to need friends. The first day she saw Chip, she gave him/me a disturbingly long hug. When she saw me in costume the next day, she called out, like an old pal, “Chocolate Chip, I’ve been looking all over for you,” and gave me another hug. Later, she came up and confessed, “You’re my only friend, Chocolate Chip.You’re the only one that understands me.” I patted her on the shoulder and hung back, letting Chocolate Chip’s perpetual hangdog expression speak for itself. When things were slow, I would drop by the small outdoor pool—in costume—and try to talk to the foxy lifeguard, Kendra. The anonymity of the dog costume gave me courage to do this, though not surprisingly, I never got anywhere with her.

Mostly, I was a good dog, and far from the worst Chocolate Chip in the hotel’s employ. That would have been the hotel owner’s twelve-year-old son, who was probably given the job as some kind of punishment. He would sit lifelessly on a couch in the lobby, more like a trophy than a mascot, rousing only when summoned by his father. I once saw him startle a guest by moving. She had been sitting on the couch, next to what she probably thought was a stuffed toy, and when it raised its arm, she screamed, “Ahh! I didn’t know there was a person inside of that thing!”

A few summers later, I was back at the Best Western as a desk clerk, or Guest Service Agent, as the plastic tag pinned to my standard-issue maroon vest would have it (a getup that likely would have been as anaphrodisiac to Kendra as the dog costume). In this capacity, I checked guests into and out of the hotel’s computerized reservation system and suggested restaurants they might enjoy. I did this with enough cheer that the hotel owner raised my pay by a quarter an hour. Customer satisfaction was very important to me, as it should have been to every Best Western employee, and I pitied people, like my fellow desk clerks Dawn and Todd, or the owner’s son, who didn’t give a damn about it.