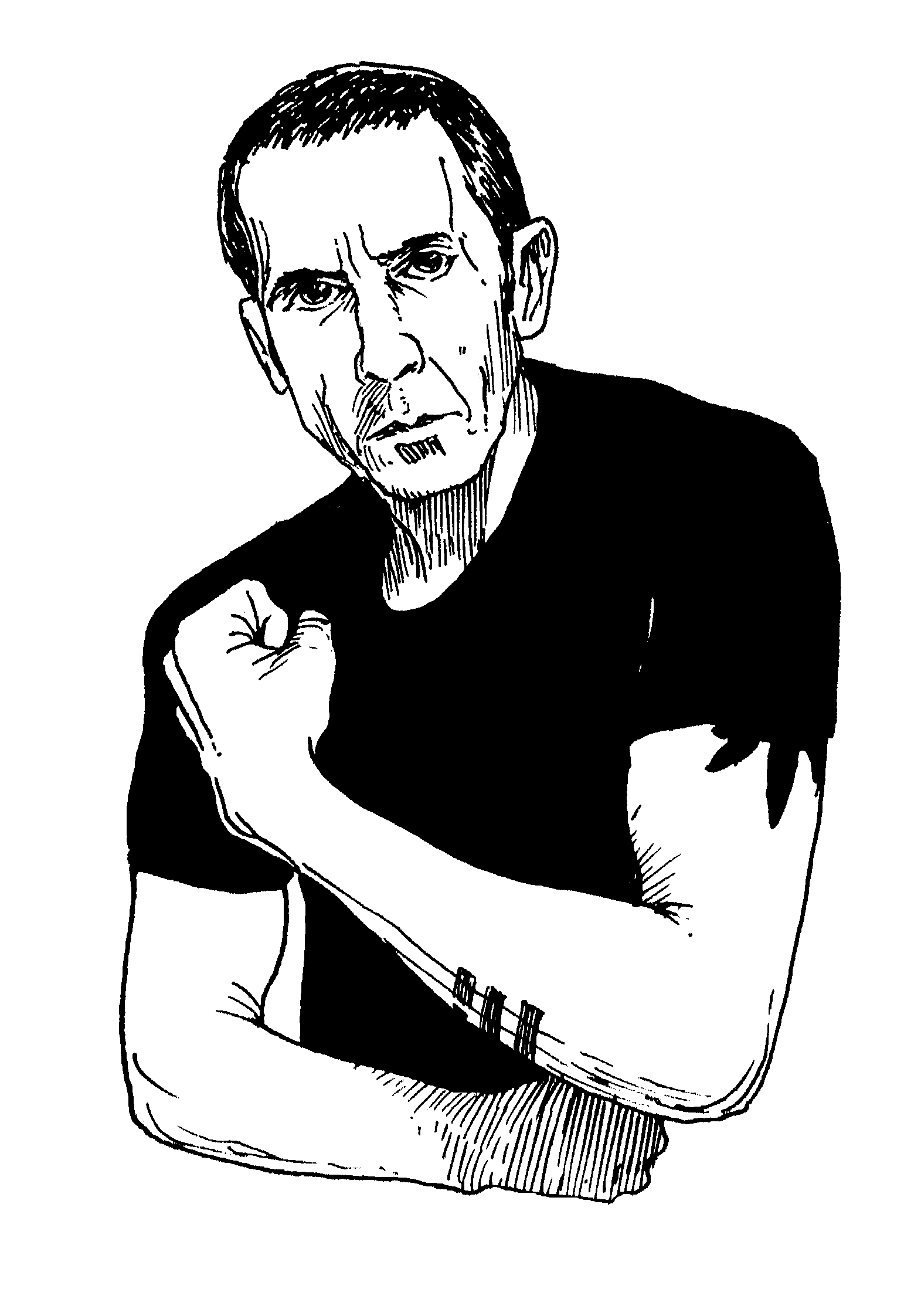 Dear Sedaratives,
My husband has really let himself go. But now our son looks exactly like my husband looked when we got married. What should I do about all these confusing feelings about my son/husband clone?

Dear Ophelia,
In the words of your bro Hamlet, “Get thee to a nunnery, why wouldst thou be a breeder of sinners!” I’m not sure how exactly this relates to your question, but I was an English major, and there just aren’t a lot of life situations that let me dip into my wide-ranging stock of Shakespeare quotes. As for your son, I’m sure he’s a handsome devil, and I would simply advise: be discreet. Otherwise, to quote the bard, “As flies to wanton boys, are we to the gods, they kill us for their sport.” Again, not particularly relevant. But—did I mention? I was an English major.

Board games? Really, Sam? What happened – burglars break in and steal Parcheesi from the rest home rec room? Sorry, Philly-dog, I’m the wrong man for this question. I associate board games with nights when Grandma baby-sat and I had to breathe in her weird mustard smell, and Christmases when Dad was so broke he got us gifts from the bargain bin at St. Vincent De Paul. (Where every puzzle was missing a piece.) Sorry to let my personal history affect my response, but we can’t escape our past can we, Sam? You don’t like it, there’s this new thing called a computer. Buy one and Google Trivial Pursuit Greatest Hits. I’m sure somebody’s blogged about this. There are a lot of people who never have sex.  It’s nothing to be ashamed of.

Is the shape of the peanut the most efficient and cushiony shape for shipping packages? Wouldn’t spheres or tiny triangles be better?

The origin of the packing peanut might surprise you. The “peanut” mold was originally developed by Brigham Nance, a cosmetic surgeon from Bountiful, Utah who lost his testicles in a freak dog-bite incident. Dr. Nance believed that Styrofoam peanuts would be a prefect replacement. Sadly, the peanuts — while easy to work with — proved an irritant when placed “dans le scrotay,” as the French say. Abandoning his dream of ‘peanuticles,’ Dr. Nance stashed his molds in his garage. There they remained, for decades, until the doctor’s grandson, a plucky, overweight ten-year-old with Asperger’s Syndrome and an unexplained passion for “packing play,” found the molds and went to work. Fast forward and, well, I don’t have to tell you, Ron, that hefty, autistic pre-teen grew up to become the father of modern packing material. If I send a Ming vase to you in Pinkney (do you get many of those?) chances are you’ll pull that priceless little guy out of the box and a whole bunch of styro-nuts will tumble out with him. Anyway, I’ve kind of rambled here, Ron, so I’m going to skip the sphere and triangle stuff. Let’s just say, thanks to a troubled autistic lad, and a rabid beagle in Utah, peanuts got the job.

I Tweet, I Facebook, I Tumblr, but I have an AOL e-mail.  Someone told me I’m out of touch with technology. Is that true? Is AOL passé?

Au contraire. You happen to be on the cutting edge of the RSNR (retro social network revolution, for you lames.) But don’t stop at AOL. Get yourself a taste of a little thing called the US Mail. Sure, Tumblr’s configurable post queue can automatically publish your posts on a designated interval. But what about “licking stamps?” You know what I’m saying, Christian. Now back to work – and give my best to your siblings, L’il Jew and Muslim. I love those guys!

Have you tried Triscuits and cottage cheese? It’s awesome and I think it should be more popular.

Gee, aren’t you the nutritional wild-man! But why stop at cottage cheese. How about graham crackers and lard? Doritos and borscht? Or – hey, let your hair down! – pop tarts and guano? Seriously, Scott, I don’t know whether the Believer’s reader base lives in a world of horrific nutritional and recreational deprivation, or I’ve just drawn the dregs of the advice bucket. Either way, go ‘head, get your Triscuits on. Be a sport and munch ‘em in bed! The ladies love that. Trust me. Crumb it up, stud-puddin’.

I love muffin tops on the ladies, but my girlfriend is stick skinny. Is there a sexy way I can ask her to grow one?

Give it up. You’re in Brooklyn, not Milwaukee. If your special someone doesn’t want to pack on the lard ledges, you can’t make her grow any. No, my friend, your best bet is to go the prosthetic route and buy some stick-ons. They’re doing wonderful things with non-chafe adhesive faux-fat rings. (Kind of looks like a big flesh-tone life saver.) Just wait till your little Olive Oyl turns in for the night, then clamp on those port-o-muffins and – voila! – you’ve just given your anorexic honey the body of a beer-drunk biker with a spare tire. That’s livin’, F. Even in Brooklyn.

A Friday of the Living Dead Nightmare