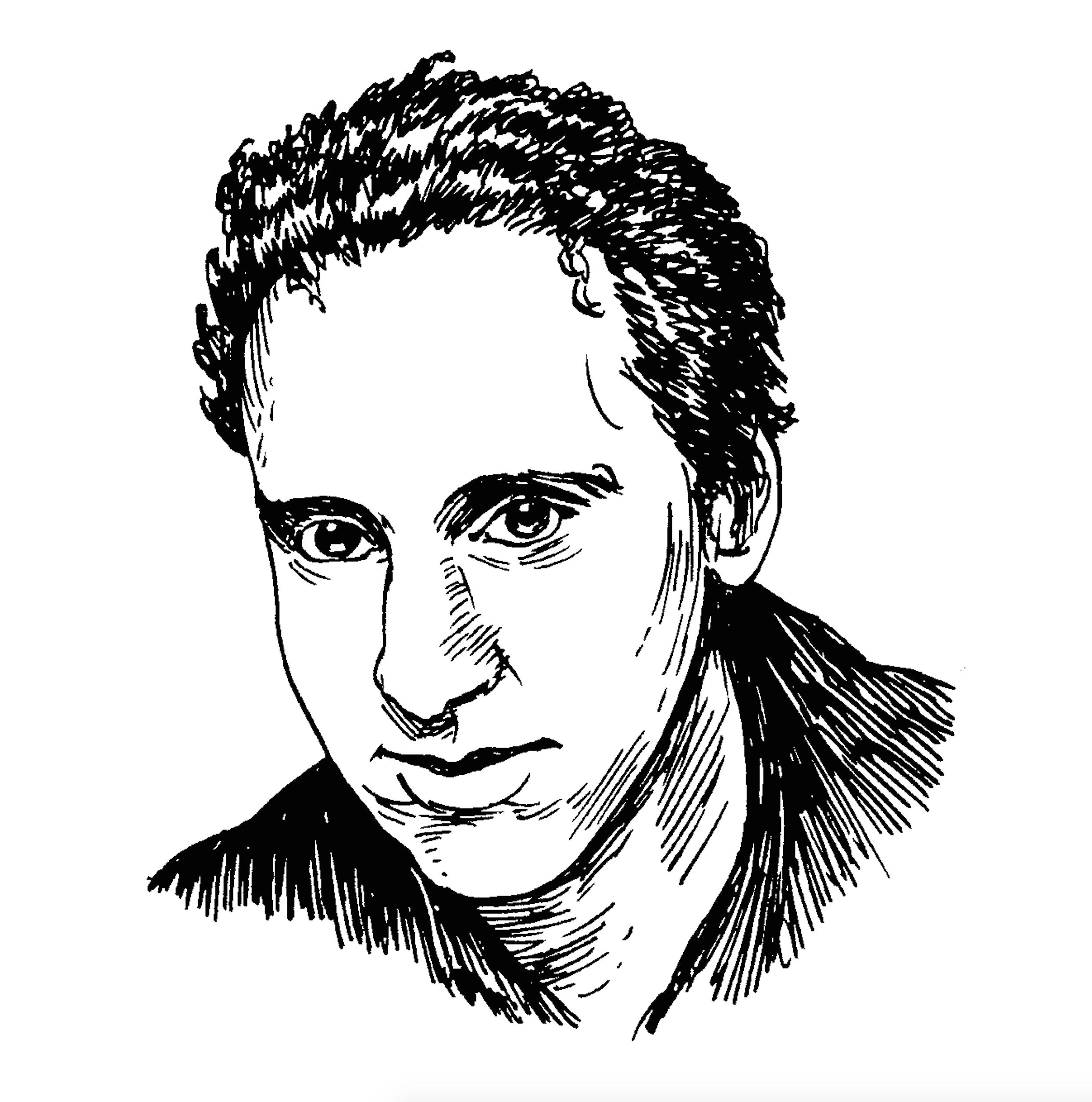 I have a problem. My boyfriend borrowed my cat for a slumber party and is now refusing to return him. It’s been over a month. I go over there enough that it’s not really a big deal, but I miss owning this animal. How can I make the cat come back without having a violent domestic dispute?

Why on earth would you let your boyfriend borrow your cat for a slumber party? Does this even make sense to you? I can tell you why the cat will never return to you. The cat has been exposed to homoeroticism, and having now been exposed to this lifestyle with a group of young teenage boys, he is likely unable to return to your home and live a normal life.

The boyfriend is not keeping the cat hostage. What has happened is this cat, now addicted to the sweet nectar of homo­deviant sexual behavior, is unable to reenter society. I would say you shouldn’t visit your cat, because it will only bring heartache. As the cat’s need for more and more stimulating sexual adventures increases, you may find that he begins to peruse gay nightclubs and bars, and soon this could lead to a life of prostitution and drugs. That’s right, drugs. You need to forget this cat, and get yourself a new, wholesome cat that has not been tainted by a wild night of slumber-party games that involve prepubescent boys and a stick.

Tough break, kid. Next time someone says “Hey, can I borrow your cat for a slumber party?” I hope you’ll think twice before ruining another feline life.

Is it fair to force my dog to be a vegetarian?

I would suggest that you not “force” your dog to be a vegetarian, because forcing will get you into a power struggle with an animal. And that’s always sad to see, because as humans, we have all the money and the guns and the treats. Instead, you should use well-established training methods to teach your dog about the benefits of being a vegetarian. The key word here is respect. If you don’t respect the fact that your dog comes from a long line of meat-eaters, you will not earn his trust, and in the end you won’t be able to manipulate his will.

Your dog, if he is like other dogs, has probably been told that eating meat is part of the culture of being a dog. This is baloney. The problem is that eating meat is where his canine identity lies, just like chewing on bones and barking and chasing the mailman. All these things are part of his Current Canine Identity (CCI).

However, having written an extensive pamphlet on the subject, I can categorically tell you that what’s needed is to “Reverse His Canine Identity” (RHCI). It’s been well documented that vegetarian dogs are smarter, less violent, and have fresher breath than their meat-eating counterparts. So, when you catch him chewing on a bone, replace it with a stick of celery. (Paint it brown if you have to.) If he notices and refuses to touch it, just leave the celery in his bowl until it turns into a brown, moldy liquid. Eventually starvation will kick in and voilà, you and your dog will be working together toward a mutual goal.

If he barks, let loose a roar that is louder and more intimidating than anything he’s ever heard. In my case, with my dachshund, I purchased a cassette tape of a lion roaring from the National Geographic Audio Library, and I let it play at full volume, sometimes in the middle of the night, very close to his ears while he’s sleeping. It creates a nightmare association that’s quite effective.

Once these few lessons have been learned, you’ll be on your way to having an obedient dog. Because of this method, I have a well-behaved and mostly mute celery-eating dog who whimpers whenever the mailman comes around. Good luck to you, Lucie. For more information and questions you can purchase my pamphlet at veggiedog.co.uk.org/whimper.

I have body issues. I think I am a skinny person, but really have gained a considerable amount of weight since 2007. I don’t want to buy new clothes and I love to eat. What do I do?

Fatty Threw a Party and Now Her Jeans Hurt to Wear

Nothing. If you think you are a skinny person then YOU ARE. It’s not the outside that matters, it’s the inside. How you see yourself in your mind’s eye is how others will see you in the real world. If your clothes don’t fit you anymore, just act like they do, and guess what? THEY WILL FIT YOU. If you are fat and want to be thin, THEN JUST TELL YOURSELF YOU ARE THIN. The greatest diet in the world is the one that takes place in YOUR MIND.